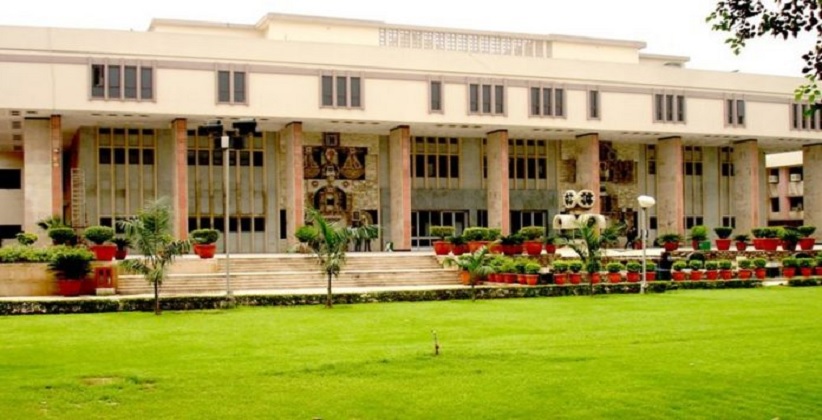 Delhi High Powered Committee recently denied the request of reclassification of persons to be released from the prison on interim bail/parole during the pandemic to include all women, children, and trans persons, looking at their social status and further stated that it had absolute discretion to classify persons who may be released from the prison after taking into consideration all the relevant factors and on the basis of objective satisfaction arrived by the committee.

The committee stated that it can’t have a prisoner centric approach and that it has already relaxed some of the condition with respect to women, vis a vis man.

The committee further said that on bare pursual of the observation directions given by the Hon'ble Supreme Court vide its order dated 23-03-2020 it is apparent that the High Powered Committee so constituted was given an absolute discretion to determine which class/category of the prisoner can be released on interim bail/parole depending not only upon the severity of the offense, but also the nature of the offense and other relevant factors. It is further apparent on the pursual of the subsequent order dated 13-04-2020 of Hon’ble Supreme Court whereby it was clarified that it has not directed the states/Union Territories to compulsorily release the prisoner from their respective prisons. Thus, no in whatever category/class he/she falls and for whatever nature of offense he/she is facing trial can seek or claim to be released from the prison, as a matter of right/ or inclusion of his/her/their category in the recommendation so made.

They had urged the committee to review its decision and review all the inmates who are vulnerable by virtue of gender, class, caste, religion and race and disabilities, co-morbidities, illness and age, irrespective of nationality, sentence, or offense during the pandemic for the following reasons-

Notwithstanding these submissions, the committee observed that it has adopted various criteria in its earlier meetings while taking into consideration women as a separate class and accordingly and relaxed some of the conditions with respect to them vis-a-vis the male prisoners. The object was only to release some of the prisoners not all the prisoners on the reasonable classification arrived at based on orders passed by Hon’ble Supreme Court, intending to implement the same in letter and spirit.