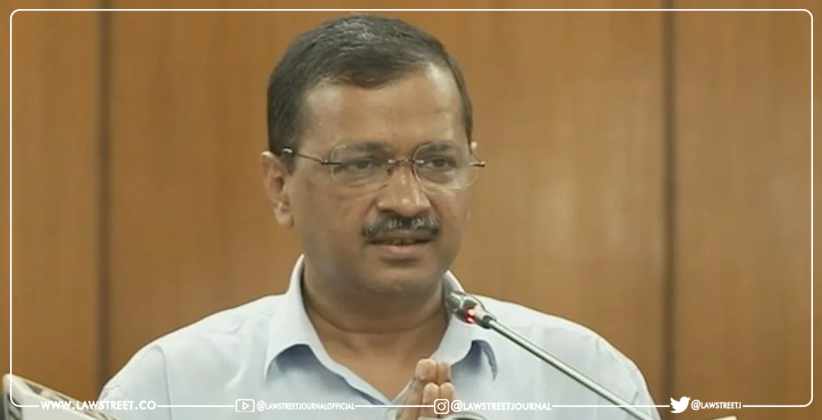 The Delhi Jal Board released a circular on April 4th, 2022, providing about 2 hours of daily leave for its Muslim employees during the month of Ramzan. However, the Board's ruling has been withdrawn due to internet uproar at the discriminatory treatment of Hindus who are also fasting.

The responsible body has now decided to remove the above-mentioned circular with immediate effect, according to the new circular.

The announcement by the Delhi Jal Board of leave for Muslim employees during Ramzan but neglecting Hindus fasting during Navratri sparked great outrage among netizens. Several people expressed their displeasure with this discriminatory regulation.

For the time being, the Delhi government has decided to remove even the Ramzan leaves rather than offering the same privilege to Hindus who are fasting during the Navratri festival.