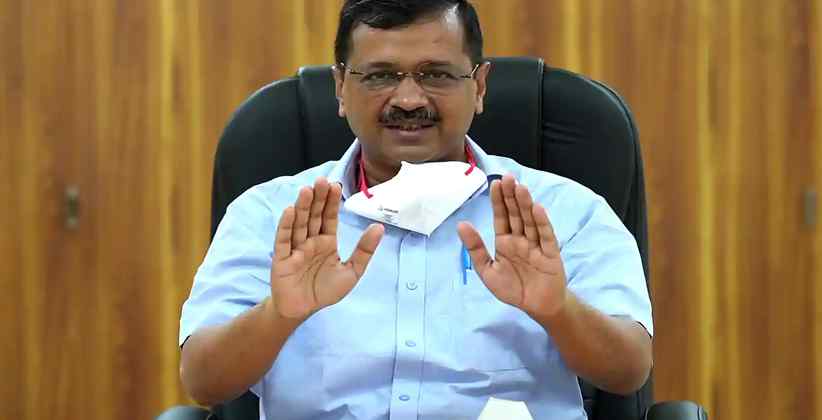 With more than 27,000 cases, the National Capital Territory of Delhi has become the second worst affected region in India. With the lockdown being lifted and people returning to their routine lives, the danger of getting infected has now been heightened. A symbolic example of this danger is the news of Arvind Kejriwal, the Chief Minister of Delhi showing symptoms of the deadly coronavirus.

51 years old Kejriwal has reportedly been showing signs of the COVID-19 infection and has isolated himself after doctors advised him to wait for some time before going for the test. An engineering graduate, he owns a degree Mechanical Engineering from IIT Kharagpur and has worked as a bureaucrat for the Indian Revenue Service in the past.

To verify the news, Lawstreet Journal reached out to the Aam Aadmi Party Leader Vikas Yogi who confirmed the suspicions on the CM’s health as true. This will be the first case of a senior leader being infected with the virus in the county.

Throughout the world, several celebrities and politicians have been diagnosed with the infection. At the onset, UK prime minister Boris Johnson had also tested positive for the coronavirus. With a substantial leap in the number of cases being identified in the country and across the world, the risk of transmission has now reached its peak.

In India, the upsurge in the number of cases coupled with the new rules to uplift the lockdown under ‘Unlock 1.0’ has brought a new state of fear in the citizens minds.

Under these circumstances, the news of an important leader showing symptoms comes as devastating. Arvind Kejriwal is one of the first leaders to have supported the lifting of the lockdown in view of the economic damage that the country has been suffering from.

He went on multiple platforms to voice his stance and has been making people aware of the need to restart the economy.

On similar lines, the Central government has also launched several media and awareness campaigns to revive the markets again along with introducing new rules to reinstate normalcy.

However, the rising number of infections coupled with the status of healthcare facilities and their capacity to deal with infections may soon force decision makers to reconsider plans of uplifting the lockdown in the country.