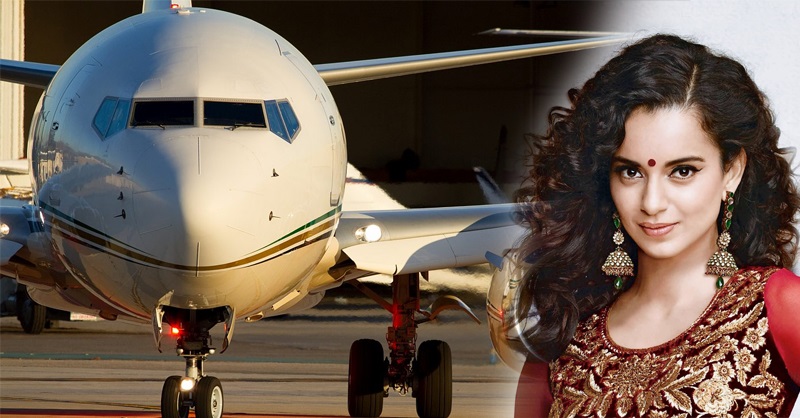 The DCGA is under high pressure and scrutiny amidst the Coronavirus outbreak. In a recent statement, the DCGA has stipulated a warning for all airlines that will violate the social distancing norms. Such violating airlines will give a 2-week suspension. This was done as a result of some media person who has violated the norms on an Indigo flight, flying from Mumbai to Chandigarh which also housed Kangana Ranaut.

In the same statement, the DCGA said, “From now on, in case any such violation occurs, the schedule of flight for that particular route shall be suspended for 2 weeks unless airline takes punitive action against violators"

The DCGA has also asked Indigo to take appropriate action for the media person. When the violation of safety and social distancing protocol on the 6E264 Flight on Wednesday i.e. September 9th, 2020, the DCGA took appropriate action and urged IndiGo to do the same.

The Aviation Regulatory Body has also cited various issues with the said incident and pointed out a clear violation of the Covid-19 Protocols and the Aircraft Rules, 1937.

The DCGA rules also accord airplanes the right to put certain passengers who were unruly on a “no-fly list” for a certain period of time after an internal inquiry takes place.

In pursuance to the entire scenario, the DCGA has also issued an order that reiterates Section 13 of the Aircraft Rules, 1937. The Regulatory body also highlighted that the intent behind the order published on Saturday, i.e. September 12th, 2020 was to prevent such untoward incidents in the future.

A senior official of the DCGA stated, “We do not intend to stop photography, say like with their mobiles, that passengers of all ages do while traveling (except at defense airfields). The idea is not to let safety protocol be violated due to a frenzy and stop the intrusion of privacy inflight for anyone.”

While IndiGo has already commented on the current fiasco, “We would like to reiterate that our cabin crew, as well as the Captain, followed all the requisite protocols, including announcements to restrict photography, follow social distancing & maintain overall safety. IndiGo also followed the requisite protocol of documenting this matter in its post-flight report.", the comments of other airlines are awaited