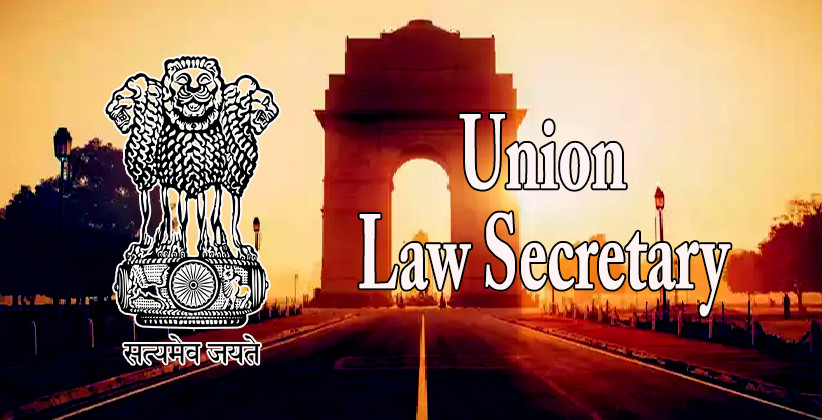 As per the Central government’s notification "The Appointments Committee of the Cabinet has approved the appointment of Shri Anoop Kumar Mendiratta, presently District and Sessions Judge… to the post of Secretary, Department of Legal Affairs, on contract basis, as per usual terms and conditions…"

His appointment will take effect from the date he assumes charge of the office and his tenure will extend up to March 30, 2023, or until he attains the age of 60, whichever is earlier.

As per reports, it is the first time a sitting judge has been appointed as Law Secretary.

Earlier in April, the Central government had called for applications for the post of the Law Secretary, after the position was vacated in December last year. Mendiratta will replace Justice Alok Shrivastava, who had been handling the additional charge of Law Secretary after Sh. Suresh Chandra resigned following the Centre’s decision against extending his tenure. The government advertisement had prescribed that sitting or retired district judges could apply for the post.

According to an Indian Express report, Mendiratta’s name was shortlisted by the Central government in July for the post of Union Law Secretary at the Ministry of Law and Justice.

A Union Law Secretary oversees cases on behalf of the Centre and is responsible to engage counsels to appear for Union of India. He is also responsible to advise Ministries, Attorney General, the Solicitor General of India, and other Central government law officers.