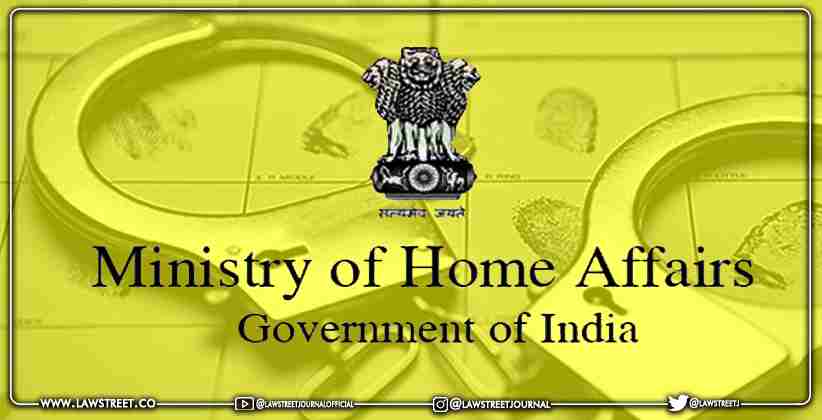 The Union Ministry of Home Affairs (MHA) on Wednesday (July 14, 2021) asked the States and the Union Territories to withdraw immediately the cases registered under the repealed Section 66A of the Information Technology Act, 2000, days after the Supreme Court expressed shock that it was being invoked even six years after it struck down the legislation.

Section 66A criminalized “grossly offensive” or “menacing character” messages sent in the form of text, audio, video, images, or any other electronic record. It provided for the punishment of up to three years in prison and read as thus “Any person who sends by means of a computer resource any information that is grossly offensive or has a menacing character, or any information which he knows to be false, but for the purpose of causing annoyance, inconvenience, danger, obstruction, insult shall be punishable with imprisonment for a term which may extend to three years and with fine.”

In 2015, the Supreme Court quashed this provision pursuant to its judgment in the matter of Shreya Singhal v. Union of India. The Apex Court, stressing on the right to freedom of speech and expression of Indian citizens, struck down Section 66A. The law was wielded in several instances to arrest people for posts on social media solely at the discretion of the police.

The NGO People’s Union for Civil Liberties filed a petition informing the court that 1,307 new cases were registered under the Act in the six years since the Shreya Singhal judgment that struck down 66A.  The Supreme Court found it “distressing”, “shocking, and terrible” that the provision was still being used to book people, though the court held it as unconstitutional and a violation of free speech in the Shreya Singhal judgment.

Through an advisory, the Ministry asked the authorities in the State and Union Territories to direct all police stations not to register cases under the repealed provision.

“If any case has been booked in your State under Section 66A of the IT Act, 2000, it should immediately be withdrawn,” the advisory said.

In view of the Supreme Court judgment, the Ministry of Electronics and Information Technology, through a letter in January 2019, and the MHA, in two letters in January and April 2019, asked them to sensitize the police departments and the local police authorities for strict compliance with the court directive.

Attorney General KK Venugopal, appearing on behalf of the Centre during the July 5 hearing, told the court that Section 66A was present in the IT Act, and the bare acts also contained this provision even after the 2015 judgment of the Supreme Court.

The court then said it would take action to ensure its rulings are complied with.