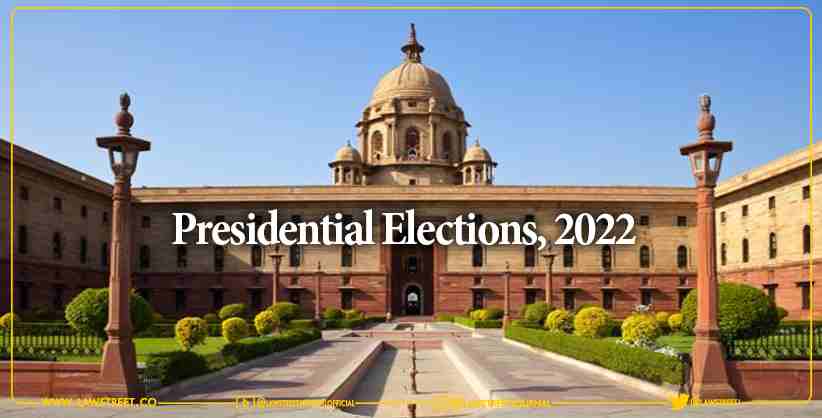 According to reports, the Election Commission of India will announce the poll dates for the President of India's Election 2022 during a press conference. It should be noted that India's 2017 presidential elections were held on July 17, with the winner being announced three days later, on July 20, 2017.

The elected members of the legislative assemblies of all the States and Union Territories of Delhi, as well as Puducherry, will participate in the voting process for the President Elections in India in 2022.

How does India's President get elected?

The President of India is elected by members of the electoral college, which consists of elected members of both houses of the Indian Parliament, the Lok Sabha and the Rajya Sabha.

Who is eligible to vote?

Members of the Rajya Sabha and Lok Sabha, as well as members of state legislative assemblies, are not eligible to be included in the electoral college. As a result, they are ineligible to vote in the 2022 Presidential Election.

What is the vote-counting procedure?

The 776 MPs of the Lok Sabha (543), Rajya Sabha (233), as well as the MLAs of the State Assemblies and the Union Territories of Delhi and Puducherry, make up the electoral college for the Presidential Election. The total votes cast in the President of India election are counted according to their value, which varies by state, with an MLA from Uttar Pradesh receiving the highest value, followed by Maharashtra and West Bengal.

India's President Since July 25, 2017, Ram Nath Kovind, an Indian politician, has served as the 14th and current President of India. President Ram Nath Kovind is the first person from Uttar Pradesh to serve as President and is a member of the Bharatiya Janata Party.