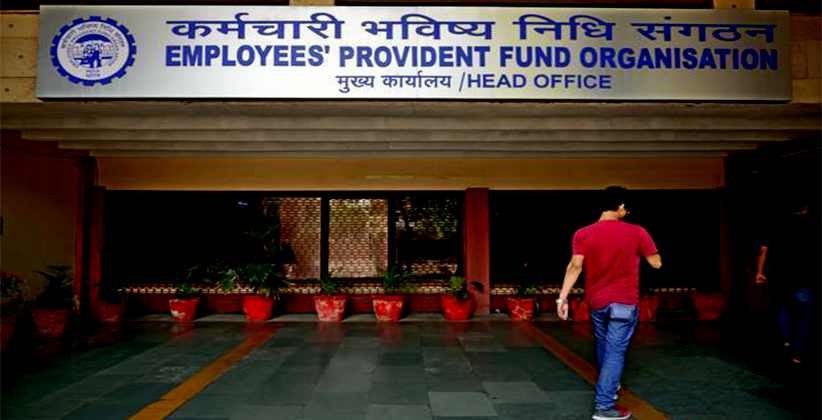 As reported on 25th February, 2020, the labor ministry has implemented the Employment Provision Fund Organisation's (EFPO) decision to restore pension commutation under the Employees' Pension scheme. This move will benefit 6.3 lakh pensioners.

The pension commutation refers to a part withdrawal of the fund in advance by a subscriber who then gets reduced pension amount for a period of 15 years. With the latest decision, these pensioners will receive their full pension after completion of 15 years.

The ministry notified the decision of the EFPO scheme on 20th February, 2020 for the people who opted for commutation of their pension on or before 25th September, 2008.

The EFPO's apex decision making body that is the Central Board of Trustees which is headed by the labor minister had approved the proposal to restore the commutation in August 2019. An amendment has been further recommended for the restoration of commuted value of pension in EPS-95 (Employee Pension Scheme 1995)

Earlier in this scheme, the members were allowed to commute one third of their pension for 10 years which was restored after 15 years.

This facility is still available to some categories of government employees.