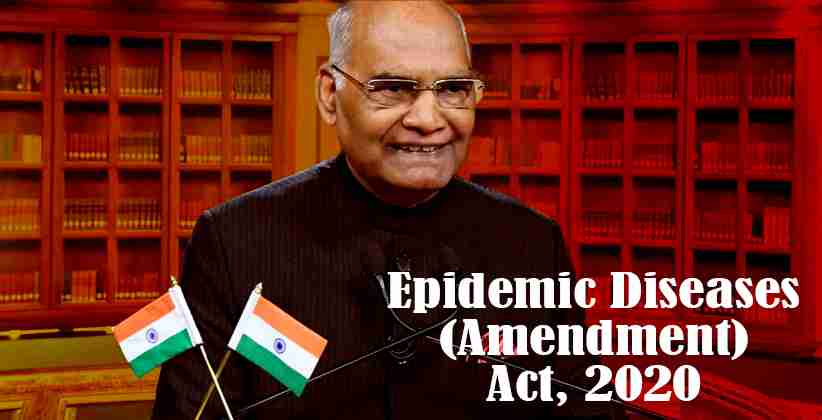 Executive Oct 05, 2020 Meghna Mishra ( Editor: Ekta Joshi ) 7 Shares
7 Shares
The parliament recently passed an amendment to the Epidemic Diseases Act, 2020. The Epidemic Diseases (Amendment) Act, 2020 has received the assent of the President of India. The Bill has come into force and strictly prohibits and commissions or abetment of any act of violence against any healthcare service personnel or any damage/loss that is caused to any property during the epidemic.

The bill also lays down provisions for any contraventions to the act. Any violation of the act will result in a cognizable and non-bailable offence, that will be punishable with imprisonment comprising a timer period of three months to five years. the imprisonment will also be accompanied by a fine amounting anywhere to INR 50,000 to INR 2,00,000. This Amendment Act has also expanded the powers of the Central Government, wherein the Centre is now more empowered to prevent the spread of any such diseases by making provisions for inspection of any vehicle, detention of travelers. The Rajya

Sabha passed the Bill of September 19, 2020, and the Lok Sabha passed it on September 21, 2020. The important definitions laid down in the bill are : Act of Violence is defined as: loss or damage to the property or documents of the healthcare service personnel.”   [READ ACT] 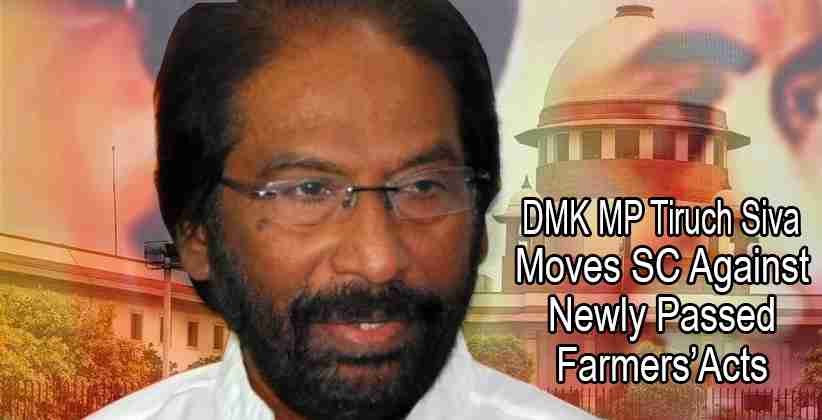