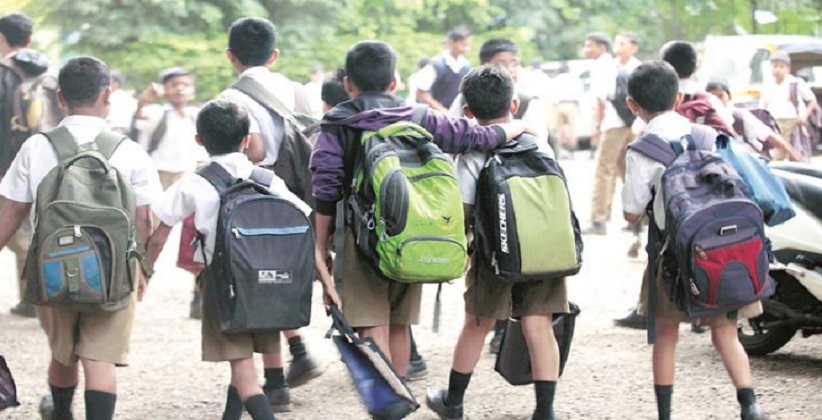 Union Ministry of Human Resource Development (MHRD) informed the Madras High Court on October 22, 2018, that an Expert Group has been constituted to formulate a draft policy on reducing the weight of school bags in proportion to the age and average weight of children.

The Centre told the court that it had decided to implement the court’s May 29, 2018, judgment on the issue in letter and spirit.

The judgment came pursuant to a writ petition filed by advocate M. Purushothaman.

Justice N. Kirubakaran hearing the case had directed the Centre to formulate forthwith a nationwide policy in the permitted weight of backpacks that could be carried by schoolchildren after observing that “neither are children weightlifters nor school bags load containers.”

On October 5, 2018, MHRD has issued an order to formulate a policy on school bags on the lines of the Children School Bags (Limitation on Weight) Bill of 2006, which never turned into a law.

Reporting compliances, Assistant Solicitor General (ASG) G. Karthikeyan told the court on October 22, 2018, that MHRD was keen on formulating a draft policy within a month and professor Ranjana Arora of the National Council of Educational Research and Training (NCERT) had been named as the convenor of the Expert Group. S. Vijaya Kumar, Joint Commissioner (Academics) of Kendriya Vidyalaya Sangathan; A.N. Ramachandra, Joint Commissioner (Academics) of Navodaya Vidyalaya Samiti; and Joseph Emmanuel, Director (Academics) of Central Board of Secondary Education (CBSE) would be members of the group.

A survey conducted in 2016 by Associated Chambers of Commerce and Industry of India (ASSOCHAM) under its Healthcare Committee had found that over 88 percent of children in the age group of 7-13 years carry more than 45 percent of their weight on their backs.

Due to carrying of heavyweights on their backs, the survey noted that 68 percent of school children under the age of 13 years across India may suffer from mild back pain, which can develop into chronic pain and later into a hunchback.