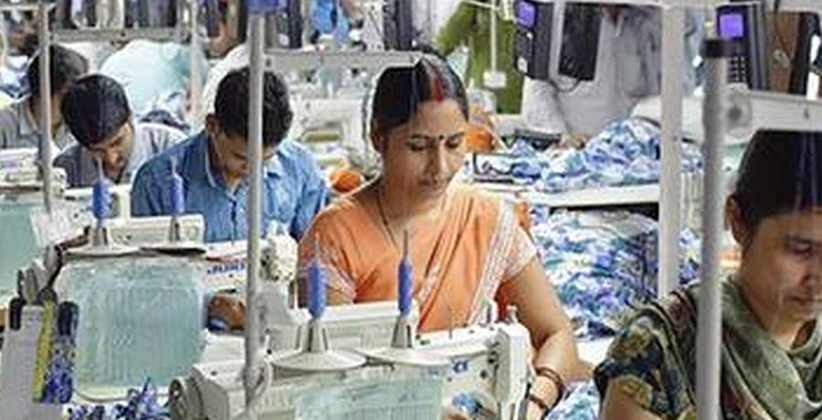 Executive May 27, 2020 Ishita Joshi ( Editor: Ekta Joshi ) 17 Shares
17 Shares
Karnataka Government has given a green light to factories permitting them to ask workers to work up to 60 hours a week, up from the 48- hour weekly limit allowed under Factories Act, 1948. The order issued by Karnataka Government came on 22nd May 2020, which exempted factories in the state from the said provisions of weekly hours and daily hours under the Factories Act, 1948.

The order mentioned that factories were now allowed the option to extend daily work hours to 10 and weekly work hours to 60. The given order will be effective immediately until 21st August 2020. The State further mentioned that provisions for overtime wages will continue to be applicable without any changes.  The Factories Act, 1948 as amended by the Factories (Amendment) Act, 1987, helps to establish national policies in India on workplace safety and health in factories and docks in India. It deals with numerous concerns relating to the safety, wellness, productivity, and well-being of people at work. The Act is governed by the Ministry of Labour and Employment in India by its Directorate-General for Factory Advice Service & Labour Institutes (DGFASLI) and by State governments by their factory inspectors. The Directorate-General for Factory Advice Service & Labour Institutes (DGFASLI) informs the central and state governments on the implementation of the Factories Act and the organization of factory inspection systems in the State.

The act applies to any factory which uses power and employs 10 or more workers and, if it does not use power, employs 20 or more workers on any day of the preceding twelve months and in any part of which the manufacturing process is carried out with the help of power or is normally carried out, or on which twenty or more workers have worked or worked on any day of the preceding twelve months including in any section of which the production phase is carried out without the assistance of electricity or is usually carried out; however, this does not involve a mine or a mobile unit belonging to the armed forces of the Union, a railway shed or a hotel, restaurant or eating place.  The Centre on Sunday, 17th May 2020, extended the nationwide lockdown for the prevention of coronavirus for two more weeks from 15th May 2020 to 31st May 2020. The government also announced relaxations for the lockdown which permit certain economic activities to resume across the nation. As the COVID-19 induced lockdown entered the fourth phase, the Karnataka Government allowed public transport services to operate from 19th May 2020, in red, green, and orange zones, except in containment zones. Following the recent spike in coronavirus infections, the government has announced that it has agreed to allow citizens from states such as Gujarat, Maharashtra, Kerala, and Tamil Nadu to enter Karnataka in a limited manner, while specific cases will be permitted on request. Total cases in India of corona positive patients are 150, 772; recovered cases are 64, 277 and that of the deceased is 4,349. Karnataka state reported a total of 2182 confirmed corona- positive cases. The number of recovered cases reached 705 whereas, the death toll reached 44.