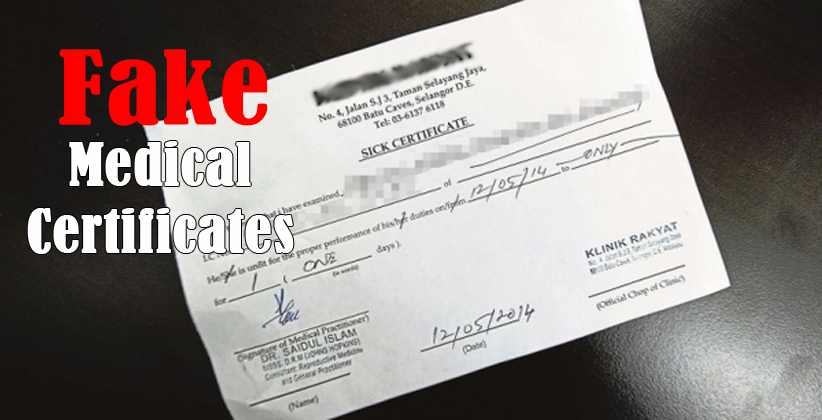 The Amreli Police of Gujarat cracked an alarming racket where a bunch of fake medical certificates were being issued to the family members of scandalous prisoners so as to aid them in getting temporary bail from the Jail premises so that they could escape from it. It was found that the whole racket was functioning within the VIP barrack of the local Jail with the help of some smuggled mobiles and sim cards. It is also probable that some of the Jail staffers colluded for the act along with the inmates.

The Police booked 12 people for the act and have detained 6 of them which includes a doctor based out of Rajkot. Apparently, he was the one issuing medical certificates without carrying out the necessary check-ups of the family members of the inmates.

Superintendent of Amreli Police, Nirlipt Rai has explicitly admitted that “the main purpose behind getting the medical certificates of family members was to enable the bail of the serious offenders which was not so easy as they were booked for grave crimes. So, it was a part of their strategies to produce false medical certificates of their family and secure bail in their names. The inmates also planned to escape after receiving the bail order.”

In the past 1 year, at least 10 prisoners have received bail and the Police are now suspecting and investigating whether they used the same technique to do so. The alleged gang was also facilitating calls for other inmates who were not in their Jail but were known to them. The gang was charging a heavy sum of money from inmates and many of them were even threatened of dreadful consequences if they failed to disburse the stated sum.

The SP further added that the alleged persons were running a full-fledged public call office (PCO) inside the jail barrack. Police have also found 40 IMEI numbers and 17 sim cards from the alleged person, and as per the records, the calls were not just made in Amreli district but also to the inmates from other districts including Surat jail, as mentioned by the in-charge Police Inspector, Amreli Local Crime Branch, RK Karamta.

The names of the detainees are Dr. Dhiren Gheewala of Rajkot, Naresh alias Narsinh Vala, Shivraj alias Munno, Ramkubhai alias Rambhai, Bal Singh Boria, Naresh alias Natu Khuman and his adopted son. Apart from Dr. Gheewala, all others were the natives of different villages of Amreli district, and Shivraj, Boria, Khuman and his adopted son have been arrested under the strict Gujarat Control of Terrorism and Organized Crime (GujCTOC) Act.