The Lok Sabha on Monday passed the "Farm Laws Repeal Bill 2021" to repeal the three contentious farms laws enacted in 2020, against which various farm organizations have been carrying out widespread protests for the past one year.

The Statement of Objects and Reasons of the Farm Laws Repeal Bills noted that "even though only a group of farmers are protesting against these laws, the government has tried hard to sensitise the farmers on the importance of the Farm Laws and explain the merits through several meetings and other forums."

Also Read - Centre states that Farmers Stubble Burning contributes to 10% Pollution; SC retailitates saying, 'Pollution is caused by city-related issues. Take care of them and then we will come to stubble burning'

These laws, enacted by the Parliament in September 2020, have been stoutly opposed by several farmers organizations. Several farmers groups across the nation have been holding widespread protests and agitations for over a year since the passing of these laws demanding that they be scrapped.

On November 19, in a special address to the nation, Prime Minister Narendra Modi had announced that the Centre will take steps to repeal the three farm laws in the upcoming winter session of the Parliament.

"We have decided to repeal three farm laws. We will finish the constitutional process to repeal the law in upcoming Parliament session",

the Prime Minister had said.

In January 2021, the Supreme Court had stayed the implementation of these laws until further orders, to facilitate a process of negotiation between the Centre and the protesting groups. The Supreme Court had also constituted a committee to hold the talks. However, the leaders of the farmers unions boycotted the committee.

The main grievance raised by the farmers is that the laws will result in the dismantling of the state-run Agricultural Produce Marketing Committees, and will disrupt the Minimum Support Price mechanism. The protesting farmers fear that the laws will pave the way for corporate exploitation. A batch of petitions have been filed in the Supreme Court challenging the validity of these farm laws and also questioning the competence of the Parliament in enacting the same. 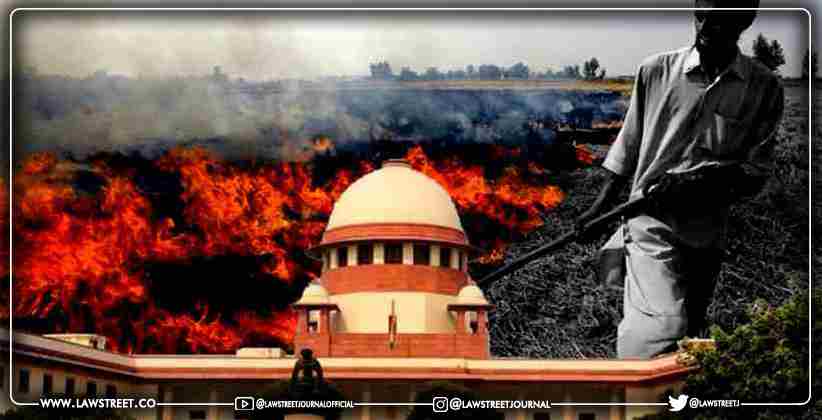