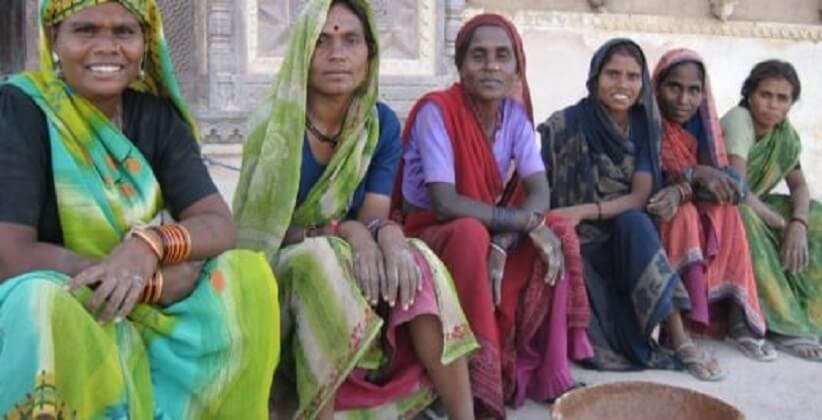 The female employment rate in India has been reduced to 25.8% during the year 2015-16, according to survey conducted by Labour and Employment Ministry.

The information was provided by Shri Santosh Kumar Gangwar, Union Minister of State (I/C) for Labour and Employment in written reply to a question in Lok Sabha on July 30th, 2018.

He added that “Under the Pradhan Mantri Mudra Yojana (PMMY), a special rebate of 0.25% is extended to women borrowers. Almost 75% loans (9.02 crore out of total 12.27 crore sanctioned loan as on 31st March, 2018) given under the MUDRA scheme, have been given to women entrepreneurs.”

Further, he said that the “Ministry of Labour and Employment has targeted the issue by taking various steps to increase female labour participation rate which includes the enactment of the Maternity Benefit (Amendment) Act, 2017 which provides for enhancement in paid maternity leave from 12 weeks to 26 weeks and provisions for mandatory crèche facility in the establishments having 50 or more employees; issue of an advisory to the States under the Factories Act, 1948 for permitting women workers in the night shifts with adequate safety measures. The Equal Remuneration Act, 1976 provides for payment of equal remuneration to men and women workers for same work or work of similar nature without any discrimination. Further, under the provisions of the Minimum Wages Act, 1948, the wages fixed by the appropriate Government are equally applicable to both male and female workers and the Act does not discriminate on the basis of gender.”