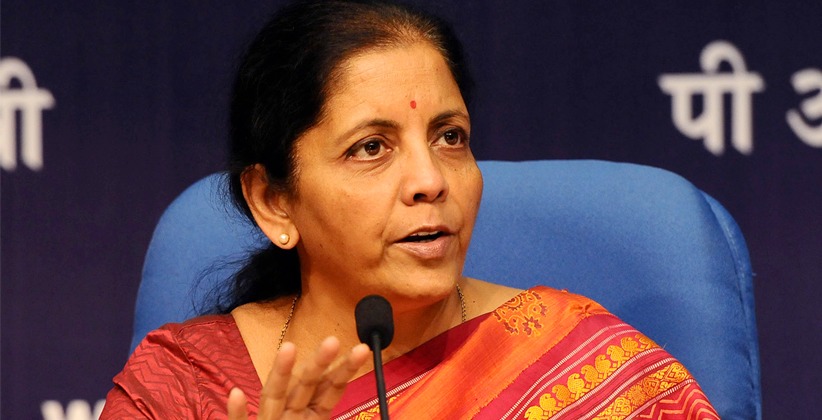 The government has recently decided to focus on easing the compliance for Goods and Services Tax (GST) for assessment benefits. According to the government, this may bring more revenue to them. It is thought that with easier and better filing and payment compliance, more taxpayers will submit GST returns on time.

Nirmala Sitharaman, Finance Minister and also the Chairperson of the GST Council said, “The government is committed to continuing on these (simplification and compliance-related) reforms in future as well to facilitate taxpayers.”

She also said that the government “strived to make return filing process easy and simple for small taxpayers by introducing features like SMS-based filing for nil return. However, more efforts are required to ease tax compliance further for the taxpayers, especially MSMEs.”

She stated that the priority of the government is to address the compliances challenges the businesses and GST taxpayers face and by this, the much-needed economic growth can be ensured soon.

Anurag Singh Thakur, the minister of state for finance and the vice-chairman of the GST Council, said: “while a lot of work has already been done during the past three years for simplification of tax administration and easing the compliance for the taxpayers, much more still needs to be done.”

The Finance and Revenue Secretary, Ajay Bhushan Pandey, emphasized the government’s priorities on GST and said, “We keep a continuous alert on the feedback coming from the taxpayers, tax experts and other stakeholders. While we have achieved a lot, GST being a dynamic and live taxation system, we would continuously strive to improve things in terms of giving a better experience to taxpayers.”

He said that the initial glitches, teething problems, and stabilization issues have been resolved to an extent, but some issues do crop up intermittently.

Further, he said, “in such a large system such problems will arise, but the officials’ job is to ensure that such problems are attended to at the earliest and the problems do not recur and to resolve these issues towards enhancing the ease of compliance and reducing compliance stress on taxpayers by further simplification of the tax administration, both the Centre and states are working together along with our implementation partner Infosys, whose chairman Nandan Nilekani is also personally looking into all such issues.”

“Ease of compliance is always a major catalyst and boost factor in the growth of revenue. It enhances taxpayers’ confidence in the system and lessens their tax stress. So, it is a very significant aspect of the tax system towards creating a self-compliant society,” said Pandey.

The government is trying its best to hasten technological interventions to ensure that the problems encountered in the system are minimized, said the revenue secretary.

Last month, the finance minister launched the issuance of PAN card through Aadhaar. A similar reform is planned for GST as well.