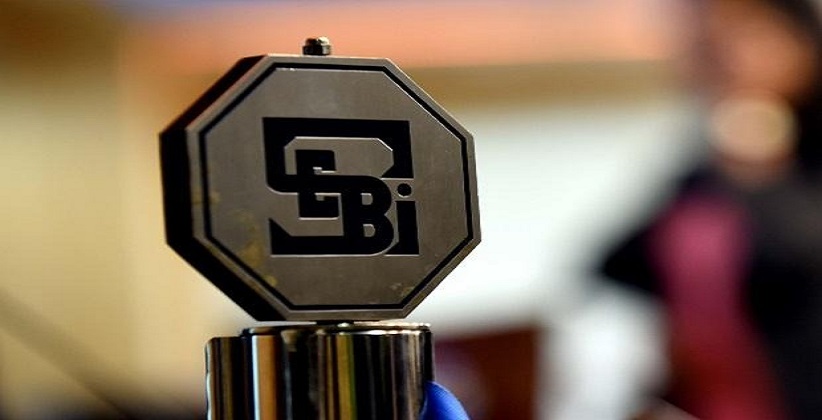 On Friday, SEBI the regulator of Markets imposed fine on 16 individuals of Rs. 1.20 crores for getting involved in fraudulent trading and creating artificial volumes with respect to shares of Parichay Investments Ltd. (PIL).

SEBI in its order said that from 21st July 2010 to 30th August 2011 an investigation was conducted into the trading of Parichay Investments Ltd (PIL) wherein it was found that some individuals were indulged as a group while executing matched trades. The individuals were directly or indirectly connected to each other while some of them were involved in executing repetitive match trades, self-trades, and price manipulation.

All the 16 individuals intended to buy PIL shares, artificially increase its price, and then sell it at inflated prices. The individuals were referred to as ‘Noticees’. The SEBI concluded that the entire scheme of the noticees was manipulative and fraudulent in nature which had created a false and misleading appearance of the trading scrip.

A separate order was passed in which the watchdog slapped penalties of Rs. 42 lakhs for fraudulent trading in the shares of PSIT infrastructure and services ltd on 26 individuals. ‘The individuals were acting in a manipulative manner for increasing the price of the scrip’ said SEBI. This came out when an investigation was conducted from 1st May 2012 to 31st July 2015 into the trading and dealings in the company’s share after the regulator noticed an abnormal movement in the price on the BSE.

The regulator said that the normal price discovery mechanism of the securities market gets affected seriously by this kind of activity.

Securities and Exchange Board of India (SEBI)SEBI