FSSAI Comes Out With New Regulations For Vegan Foods 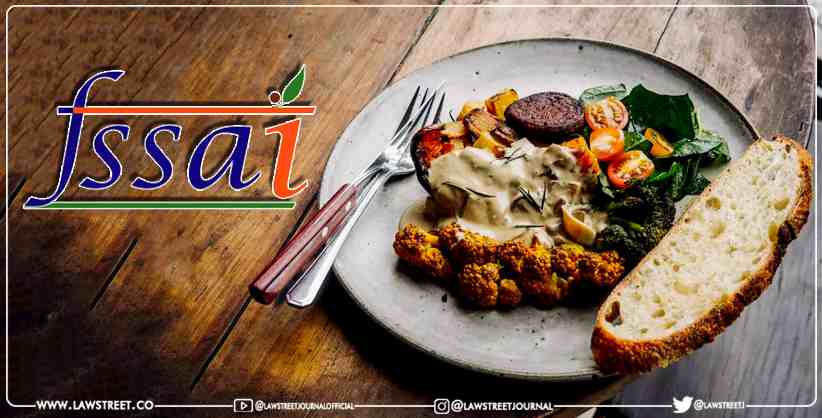 FSSAI defines vegan foods as any food which includes additives, flavouring, enzymes and carriers or any other processing aid that are not products of animal origin and at no stage of whether production or processing, ingredients of animal origin are used. As stated, "The food products to be called vegan, shall not have involved animal testing for any purpose, including safety evaluation, unless provided by any regulatory authority," as per the regulations notified on June 10.

The Food Business Operator (FBO) should take appropriate precautions in conformity with the Goods Manufacturing Practices (GMP) before vegan products are prepared, produced or packaged. For which, any non-vegan production line that runs parallel to vegan product processing, must be cleaned thoroughly in accordance with the GMP standards prior to the production of vegan foods. This facilitates the establishment of traceability at the manufacturer level.

The sellers, which are mostly the retail stores must display vegan products in a manner which is distinguishable from non-vegan foods. Further, there can be no export and import of vegan food products in absence of a certificate issued by the authorities concerned in the exporting country.

Moreover, it was held that FBO is required to ensure that appropriate precautions which are in conformity with the GMP are taken in all or any stage of production, processing and distribution. This is to avoid an unintended presence of non-vegan substance in the product. Hence it was laid “The FBO should comply with any other requirements specified by the food authority to maintain the vegan integrity of the foods or food ingredients or products thereof from time to time.”