Home Executive Government Is Not Planning to Enact A Separate Legislation for Prevention of Custodial Torture; Government informs in Lok Sabha
Executive 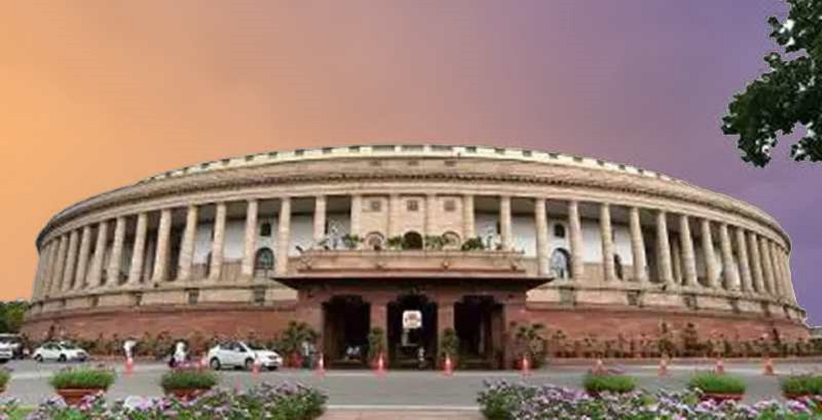 On September 15, 2020, the Union Minister of Home Affairs informed in the Lok Sabha that they are not focusing on new legislation on Custodial Violence.

The Minister of State in Ministry of Home Affairs G Krishna Reddy informed the Lok Sabha that the Indian Penal Code, 1860 enumerates the punishment for custodial violence so they don't want to bring in separate legislation for the same.

Moreover, he stated in the Lok Sabha that "Police" and "Public Order" are a State Subject under the 7th Schedule of Constitution of India, 1950 and it is prima facie responsibility of the State Government to ensure that the law has to be followed and also protect the life and liberty of the person.

It is important to bring to notice the decision of the Supreme Court to review the D K Basu Case, which considers the request for issuance of fresh guidelines to curb the malice of custodial violence and to control the increasing number of Custodial Death. D. K Basu v. State of West Bengal (AIR 1997 SCC 3017), this case has initiated the development of custodial jurisprudence. In this case, the Supreme Court has outlined the requirements which should be followed in all cases of arrest and detention as preventive measures to protect and prevent the custodial torture.

One of the recent custodial death cases which came in the Media was that of father-son duo Jairaj and Benex who was found dead due to being beaten by the police officers while in custody in Tamil Nadu. The pertinent point to be noted is that police officers use custodial torture as a daily means of investigation for minting truth out of the mouth of the person in custody which is a clear violation of Article 21 Constitution of India that is the right to life and liberty.

Last year the Supreme Court had dismissed the plea of former Law Minister and Senior Advocate Dr. Ashwani Kumar which was asking for giving a direction to the Central Government to enact comprehensive legislation for Custodial Torture.

The Prevention of Torture Bill, 2010 which was passed by the Lok Sabha on the 6th of May 2010 but not passed by the Rajya Sabha. The government has forgotten this bill which provides "punishment for torture inflicted by the public servant or any person inflicted torture with the consent of any public servant and for matters connected thereto ".

Critics of the Statement made by G Krishna Reddy