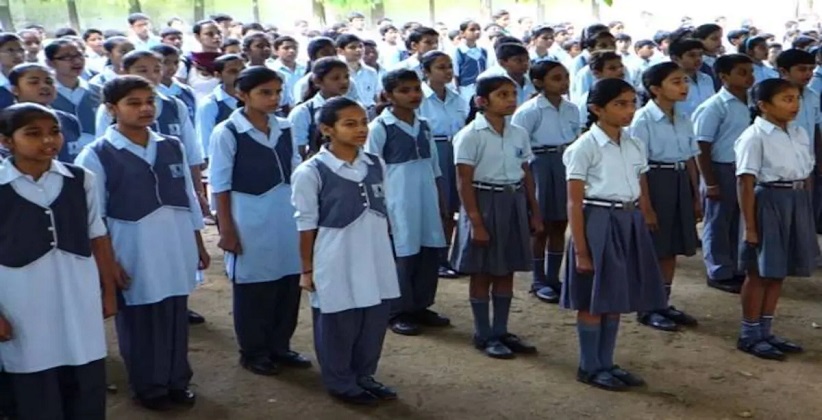 Addressing press conference on February 13, 2020 in Pune, Uday Samant, Cabinet Minister, announced that government has taken decision to make mandatory for each school and college in Maharashtra to begin their day with sing national anthem from February 19, 2020, the birth anniversary of Chhatrapati Shivaji Maharaj.

Accordingly, state government will issue notification regarding the same and also will give directions to properly implement the same. He said that current attendance in Maharashtra’s colleges is 50%. So, at least 15 lakh students will sing national anthem daily.

“The decision to make the national anthem mandatory in colleges was taken unanimously and accordingly, a notification to this effect will be issued,” said the Technical and Higher Education minister.

Also, the national anthem will be played at various programmes organised at college and university levels, said Mr. Samant, who was in Pune to attend review meetings related to the Ministry.

Last month on January 21, 2020 Maharashtra government made mandatory for all schools in Maharashtra to everyday recite Preamble of Constitution of India after morning prayer, from January 26, 2020, as per Government Resolution (GR), issued on same day. Government reasoned for such decision that they want student “to understand the scope of constitutional values and their all-inclusiveness and instil values such as justice, freedom, equality and fraternity on the society”.