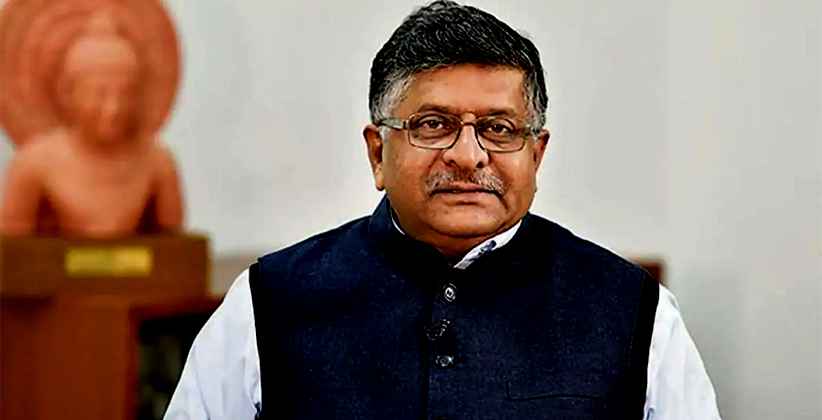 Ravi Shankar Prasad the Telecom and IT Minister has stated that on Tuesday (June 2nd, 2020) they have launched three incentive schemes with a total outlay of Rs 48,000 crores to boost large-scale manufacturing of electronics in the country. The schemes include the Production Linked Incentive of about Rs 41,000 crore; The Component Manufacturing Clusters of about Rs 3,300 crores and Modified Electronics Manufacturing Clusters of about Rs 3,800 crores and were approved by the Union Cabinet in March this year, but the applications for the same have been invited from this month.

Under the first scheme known as the Production Linked Incentive, which is targeted at mobile phone manufacturing and specified electronic components, the government has initially planned to incentivise about 10 firms, including 5 global and 5 locals. Commenting on it, Mr. Prasad stated, “Globally 5-6 companies control 80% of the mobile market. We initially plan to pick up five global champions who will be permitted to participate under PLI. We also want to make national champions, so we will incentivise five Indian companies as well.”

It was further clarified that the firms would be selected as per the guidelines issued and that “There are norms in the guidelines, such as the company’s turnover, the quality and rate of their mobiles, etc. there is a proper transparent system in place and the selection norms will be followed.” Acknowledging the fact that India has been able to achieve modest success in electronics manufacturing, it was started that India had emerged as the second largest mobile manufactures of the world.

He further elucidated, “In 2014-15, the value of mobiles produced was Rs 18,992 crore with six crore units. This increased to Rs 1.7 lakh crore in value and 30 crores in terms of units in 2018-19." With the launch of the three new schemes, the government aims to manufacture electronics worth Rs 8 lakh crore, while generating employment for about 10 lakh people in the next five years, as per a presentation made by the IT Secretary Ajay Sawhney.