Home Executive Government (of, by, for) the People Have Come Forward To Help Its People
Executive 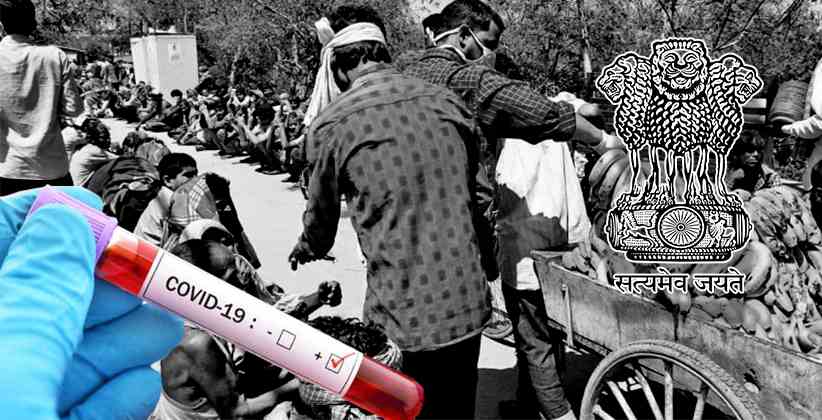 On April 06, 2020, Ordinance for reduction in the salary of Members of Parliament was approved by the Union Cabinet. Due to the outbreak of the pandemic of COVID-19, the economy has collapsed drastically, keeping in view of economic failure, Cabinet has cut the salaries of MPs by 30%.

The reduction will continue to be in force for a year, starting from April 1, 2020. Union Ministers including the Prime Minister will face the reduction in their salaries and allowances for one year.

Salary, Allowances & Pension of Members of Parliament Act 1954, deals with the salary and allowances of MPs. The Act has been amended a number of times. Last time the Act was amended in 2010, leading to a hike in the remunerations of MPs. Now the Act will be amended leading to this proposed Ordinance.

Union Minister for Information and Broadcasting, Mr. Prakash Javedkar, made the announcement of the reduction. Though the Act doesn't cover the President, Vice President, Governors of States. They voluntarily came forward to take a pay cut as a social responsibility.

Members of Parliament Local Area Development Scheme (MPLADS) is a scheme that enables MPs to recommend developmental work in their constituencies, the fund allocated for the Scheme has also been suspended by the Cabinet for two years.

All the money collected through the reduction shall be put in the Consolidated Fund of India.