On Friday (16 October 2020), Prime Minister Shri Narendra Modi announced that the government will soon take a decision on revising the minimum age of marriage for girls after it receives a report from the committee set up. As per Modi, he mentioned that the girls' gross enrolment ratio in education has turned way higher than the boys for the first time in the country because of the several schemes and efforts taken by the government in the last six years. While addressing a video conference for the 75th anniversary of the Food and Agriculture Organization (FAO) after releasing a commemorative coin of Rs.75 denomination, Modi said that “there is an important deliberation going on to decide what should be the ideal age of the marriage for daughters”.

As per Modi, he said that he has been receiving various letters from across the country asking about the report of the committee and when the government will be making a decision on it. For this, he said that the government is going to take a decision very soon when the submission of the report is done. In this year’s Independence Day speech, Modi announced that the government is working on a committee about what should be the minimum age of marriage for women. Currently, the minimum age of marriage for women is 18 and for men, it is 21.

Due to all these efforts, for the first time in the country, the gross enrolment ratio of girls in education is much more than that of boys. Food and Agricultural Organisation (FAO) has been working closely to monitor India’s fight against malnutrition in past decades. When Modi was the chief minister of Gujarat, he had started various programs to control the problem of malnutrition. In 2014, when he became the Prime Minister, he had started various programs with a fresh holistic approach, based on this experience as a chief minister.

Modi also said that his government is making efforts to increase the production of millets and boost consumer demand. 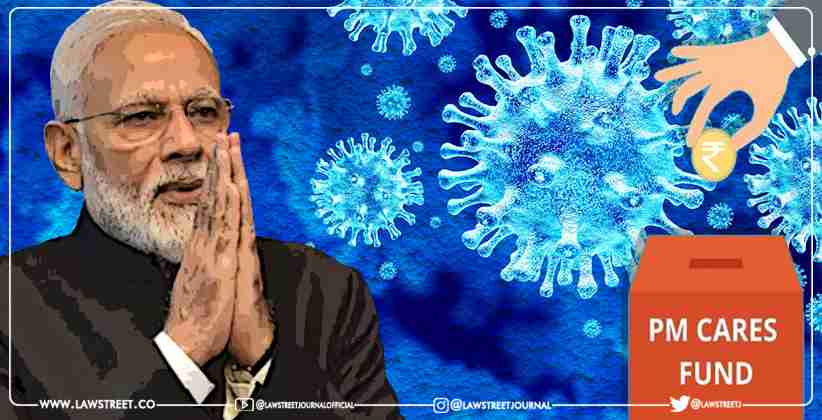