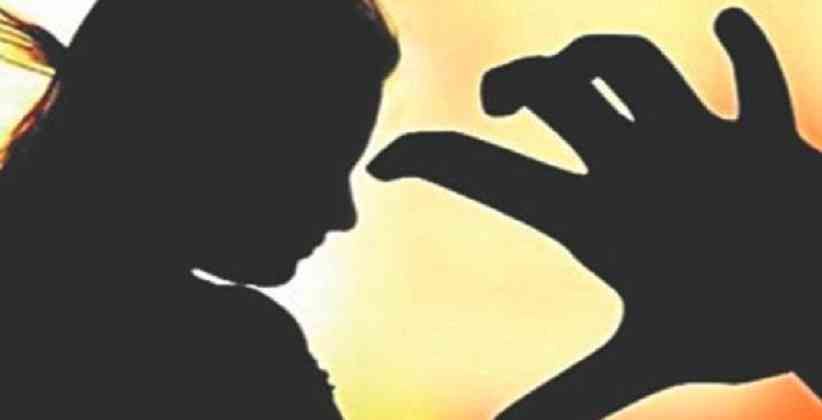 The Central government on September 20, 2018, launched an online National Database on Sexual Offenders (NDSO) with names and details of some 4.4 lakh people convicted for various sexual offences across the country.

The database includes name, address, photograph and fingerprint details of all those who are convicted under charges of rape, gang rape, eve teasing and offences related to Protection of Children from Sexual Offences Act, 2012. The conviction should be 2005 onwards.

The NDSO will be maintained by the National Crime Records Bureau and its data will not be available for general public but only to law enforcement agencies for effectively tracking and investigating cases of sexual offences. The government promised the database will not compromise the privacy of individuals.

“This will not only aid the victims/complaints but also help the civil society organisations and responsible citizens to anonymously report such complaints…The complaints registered through this portal will be handled by police authorities of respective State/UTs. There are other features, such as a victim or complainant can track his/her report by opting for ‘report and track’ option using his/her mobile number,” the statement said.

The portals were launched by Union Home Minister Rajnath Singh in the presence of Union Women and Child Development Minister Maneka Gandhi.

Speaking on the occasion, Maneka Gandhi said that the state police chiefs need to keep a close eye on all shelter homes of women and children in their jurisdictions.

“Twenty to thirty percent of sexual assaults take place in shelter homes. In Muzaffarpur in Bihar, the head of a shelter home allegedly sexually assaulted several children, but he was not arrested immediately. There was a tunnel from the shelter home to his residence. That means the crimes must have taken place in his residence. I appeal to all DGPs to keep a close eye on all shelter homes,” she said.

Home Minister Rajnath Singh said the two portals will help in strengthening security of women and children. However, he added that the police will still have to tackle field challenges at the ground level to ensure speedy justice to the victims.