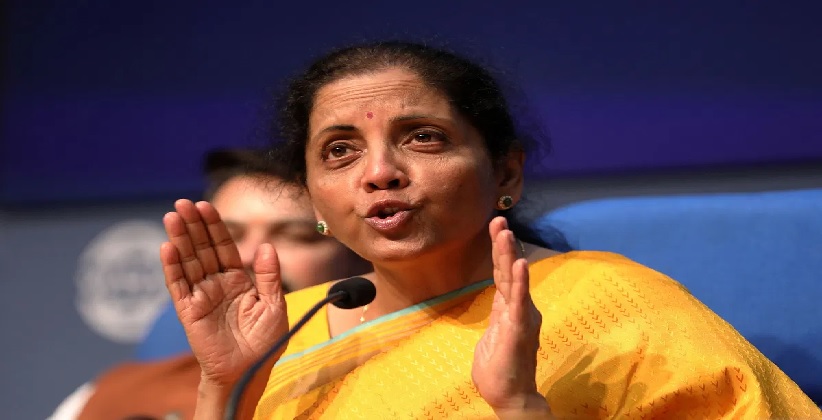 On August 11, 2020, the government released grants worth Rs 6,195.08 Crore to 14 states as the fifth equated monthly installment of the Post Devolution Revenue Deficit Grant. The grant was approved by the 15th Finance Commission and the government which is continuously releasing the same installment to the states since April, 2020.

According to the finance commission, the grant will help the states to get sufficient resources and to deal with the economy during the Covid-19 pandemic crises. This grant will also help the state government to manage the COVID-19 containment, setting up a quarantine center, manage medical facilities, sample collection facilities, testing, treatment, setting up new laboratories and other requirements.

The central Government has released a payment of Rs 638 Crores to Punjab, 952 Crores to Himachal Pradesh, and over Rs 1276 Crores to Kerala. Other states like Assam has also received Rs 631 Crores, Uttarakhand got Rs 423 Crores, Andhra Pradesh got Rs 491 Crores and West Bengal received Rs 417 Crores.

The post-devolution revenue deficit grant is a mechanism of paying the compensation to states in which the finance commission grants the compensation for the loss incurred by the states from the Centre.

The 15th Finance Commission is the constitutional body that was formed by the President of India on 27 November 2017. It was formed against the backdrop of the abolition of the Planning commission and the introduction of GST (Goods and Services Test), which has fundamentally redefined fiscal federal structure.

The finance commission consists of a chairman and four other members appointed by the President of India. The present chairman of the 15th Finance Commission is Mr. Nand Kishor Singh, a retired IAS officer and it will cover a period of five years from April 2020 to March 2025. It is the commission that determines the formula and methods for distributing tax between the center and the state, and among the states. The finance commission also decides the share of taxes and grants to be given to local bodies in the state. This part of the processing of tax is known as the finance commission grant and is a part of Union Budget.