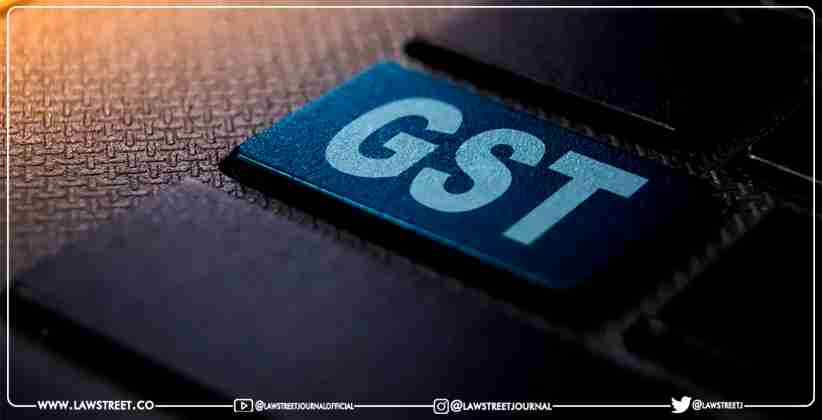 The average monthly gross GST collections for FY22 now stands at Rs 1.42 lakh crore, which is 30.5 per cent higher than the monthly average seen in the previous fiscal.

Marking a new high since its rollout in July 2017, gross collections of Goods and Services Tax (GST) rose to Rs 1.42 lakh crore in March, for sales in February, according to data released by the Union Finance Ministry on Friday — a 14.7 per cent rise from March 2021 and a 45.6 per cent spike from March 2020.

The sharp surge has come on the back of anti-evasion measures, “especially action against fake billers”, and a pick-up in economic activity. The average monthly gross GST collections for FY22 now stands at Rs 1.42 lakh crore, which is 30.5 per cent higher than the monthly average seen in the previous fiscal.

“Coupled with economic recovery, anti-evasion activities, especially action against fake billers, have been contributing to the enhanced GST. The improvement in revenue has also been due to various rate rationalisation measures undertaken by the (GST) Council to correct inverted duty structure,” the Finance Ministry said in a statement.

It said the total number of e-way bills generated in February was 6.91 crore, higher than 6.88 crore seen a month ago, despite it being a shorter month, which indicates the “recovery of business activity at faster pace”.

“Higher GST collections, in addition to customs duty (rebound in gold imports in Feb 2022 post third wave) as well as direct taxes are likely to have pushed up the gross tax revenues of the GoI well above the FY2022 RE. Based on the additional tax devolved to the states in Feb-March 2022 (excluding arrears pertaining to earlier years), we have assessed that the gross tax revenues of the GoI likely overshot the RE of Rs 27.6 trillion by a considerable Rs 2.25 trillion,” Aditi Nayar, Chief Economist, ICRA said.

With disinvestment receipts falling short of target, the higher tax revenues provide the Government with a cushion of Rs 500 billion, Nayar said.

“Additionally, we expect capex may undershoot the FY22 RE by around Rs 600 billion. This suggests a total cushion of Rs 1.1 trillion for higher revex, which is equivalent to the size of the third supplementary demand for grants. Overall, we expect the fiscal deficit of the GoI for FY2022 to be broadly similar to the revised target of Rs 15.9 trillion,” she said.

Experts, however, pointed to inter-state variations in GST collections as an area of concern.

“While state-wise variations exist in terms of the growth in GST collections, it would be interesting to see an analysis linking the state-wise GDP growth with the GST collections during the same period,” M S Mani, Partner, Deloitte India, said.

The Government has settled Rs 29,816 crore to CGST and Rs 25,032 crore to SGST from IGST. The total revenue of Centre and the states in February after regular settlement is Rs 65,646 crore for CGST and Rs 67,410 crore for SGST.