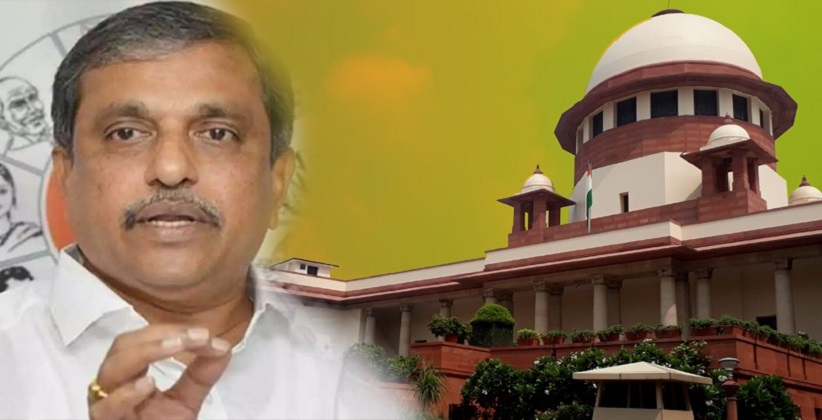 Sajjala Ramakrishna Reddy, a Cabinet-rank leader who is designated as Advisor to the Andhra Pradesh Government (Public Affairs), said the Andhra Pradesh High Court’s gag order on Tuesday (September 15, 2020) night was “unprecedented” and the state will challenge it in the Supreme Court shortly.

A Bench of Chief Justice J K Maheshwari issued an order Tuesday(September 15, 2020)night against reportingan FIR filed by the AP Anti-Corruption Bureau against a former legal officer and others over land purchase in Amaravati. “Our party and government feel that Tuesday night’s order by the court, that too a top court, is unprecedented. We have never seen or heard of this kind of order before. Normally, we see governments trying to muzzle the media or bringing in-laws to put curbs on the media.

When that happens, we have seen that courts have come forward to safeguard the rights of the media. After the High Court’s order Tuesday night, we are left wondering how the situation has changed so drastically,’’ Ramakrishna Reddy. He said the FIR was filed by an agency which is the Anti-Corruption Bureau and it did not contain anything that violated the privacy of the persons named in it.

“There is nothing in the FIR that might have immediately punished those named in it. The only information is that some persons with influence purchased land. So the hurried response by the court in issuing a gag order sets a new precedent,’’ he said. “We get the feeling that there is one justice for the common man and another for someone who was a former legal official. The fairness and equality that our courts are known for come under scrutiny.

Instead of dwelling on whether a wrong has been committed or not, the court accepted the petitioner’s contention that the FIR was politically motivated and borne out of revenge, and issued the gag order… We are unable to comprehend how as soon as the FIR was filed, the court issued a gag order. We ask whether there is any objectivity in it. We hope that the judges introspect on this order,’’ he said.

Journalist Vinod Dua can’t be arrested till next hearing: SC