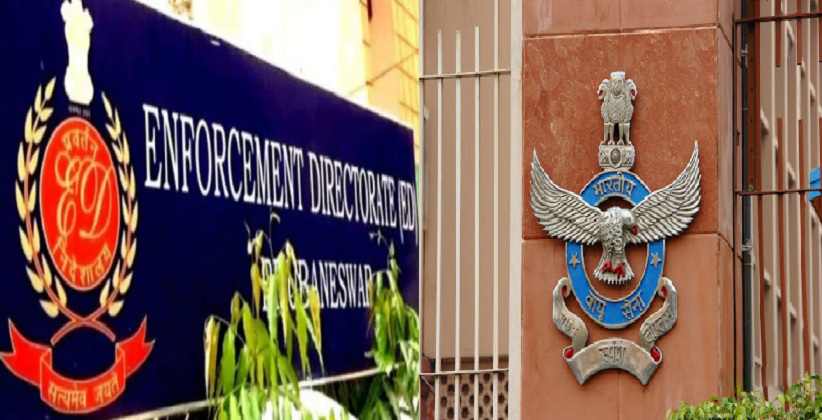 On Friday the Enforcement Directorate raided 14 premises in Delhi, Gurugram, and Surat. The raided locations were in connection with its money laundering probe in the purchase of 75 Pilatus basic Trainer Aircraft for the Indian Air Force (IAF) in 2009. To collect evidence under the Prevention of Money Laundering Act (PMLA), the central probe agency is carrying out the action and had filed a money laundering case to probe the deal.

In June 2019 the Enforcement Directorate (ED) had filed a money laundering case against fugitive arms dealer Sanjay Bhandari on the basis of CBI FIR the same month. CBI named unknown official of the IAF, Defense Ministry and Switzerland based Pilatus aircraft limited apart from Bhandari in the deal worth Rs. 2,895 crore.

In June 2010 the Pilatus dishonestly and fraudulently signed a service provider agreement with Bhandari and entered into a criminal conspiracy with him, which was in violation of the defense procurement procedure, 2008.

CBI said that the agreement which was signed was to get the contract for the supply of 75 basic Trainer Aircraft to the Indian Air Force. CBI further said in its FIR that Pilatus dishonestly and fraudulently signed a Pre-contract Integrity Pact on 12th November 2010 with the Defense Ministry, deliberately concealing the facts about service provider agreement with Bhandari and also the payments made to Bhandari in India and Dubai.

It has alleged that the company made a payment of Swiss Franc 1,000,000 in the account Offset India Solution Pvt. Limited, a company linked to Bhandari, with the Standard Chartered Bank, New Delhi in two tranches in August and October 2010. Additional Rs. 350 crore was also transferred Swiss Francs from 2011 to 2015 in the bank accounts of Dubai based Offset India Solution FZC, also belonging to Bhandari.