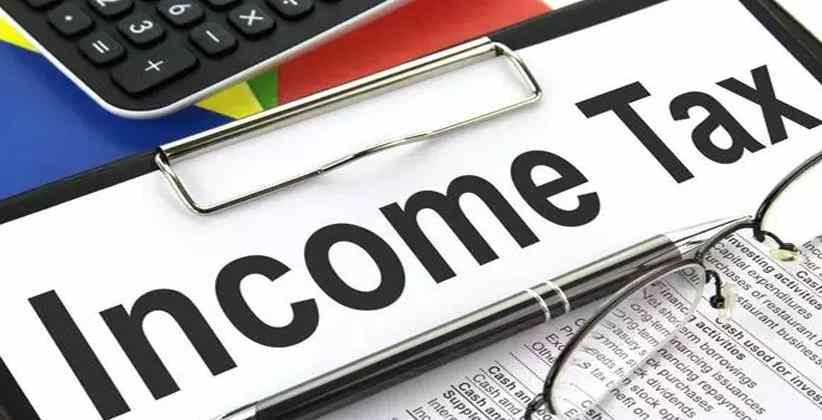 The Central Board of Direct Taxes (CBDT) through a notification stated that this exemption would come in force from 1st April 2020 and would be applicable for the Assessment year 2020-2021 and subsequent years.

The notification stated that “any immovable property, being land or building or both, received by a resident of an unauthorized colony in the National Capital Territory of Delhi, where the Central Government regularised the transactions of such immovable property based on the latest Power of Attorney, Agreement to Sale, Will, Possession letter and other documents in favor of such resident.”

In the present situation, tax is levied on the difference between market price and purchase price, if the property has been purchased at a lower rate than the stated rate. Nangia Andersen LLP, Partner Suraj Nangia stated that this is a distinctive case where the property must have been acquired by the owners long back by way of the power of Attorney or any other authorization and only such authorization has been regularised in the process of regularising the unsanctioned colonies.

Nangia further stated, “Therefore practically, all the acquisitions before that date of regularization have been tax exempted by way of the present notification, so that individual residents don’t have to pay tax on any notional income, even if FMV as on date of regularization is more of than the purchase price of such property.”

Almost 1700 unsanctioned were regularized last year in December after Parliament passed a law stating ownership rights to the people on the basis of Power of Attorney, Agreement of Sale, Will, or Possession letter. Since the purchase price was lower than the stated rate by the Government the owner would have been subject to income tax.

The IT exemption given by CBDT through a notification dated 29th June 2020, exempts the owner of these properties from payment of tax on the difference between FMV and purchase price.

Objections to the Draft EIA Notification can be Filed till 11 August 2020: Delhi HC