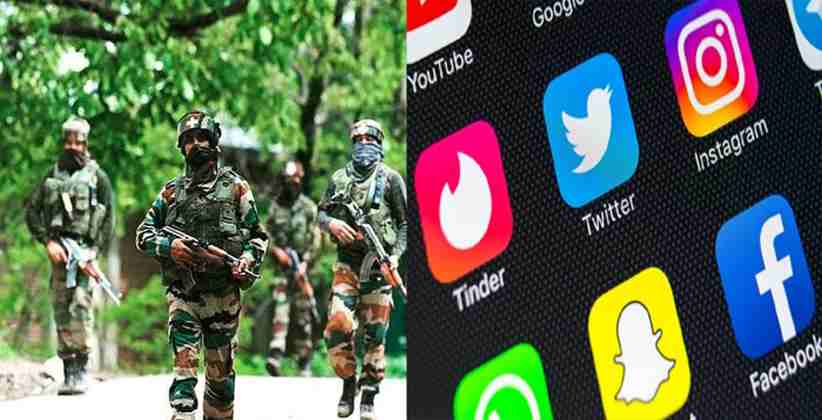 The Indian Army has asked all its personnel and soldiers to remove 89 apps by July 15 owing to the national security risks.

The list not only has Chinese apps that have already been banned by the government but also carries US-based platforms.

"The existing accounts are required to be deleted and not left deactivated. Any service persons found on Facebook/using banned sites post-July 15 will be reported," according to the sources in the Indian Army.

The decision has been taken in order to stop sensitive information from going out of the country.

The move comes more than a week after the Centre banned 59 Chinese mobile apps including TikTok, UC Browser, and Cam Scanner among others, saying these apps opened the way for "elements hostile to national security and defense" to exploit them to "ultimately impinge upon the sovereignty and integrity of India".

US Secretary of State Mike Pompeo has said that Washington was looking at banning Chinese social media apps, including TikTok. In a Fox News interview on Monday, Pompeo said that "we're taking this very seriously".

Notably, apps other than 59 banned Chinese apps are not banned in India. Army has just asked officers to delete them from their mobile phones.