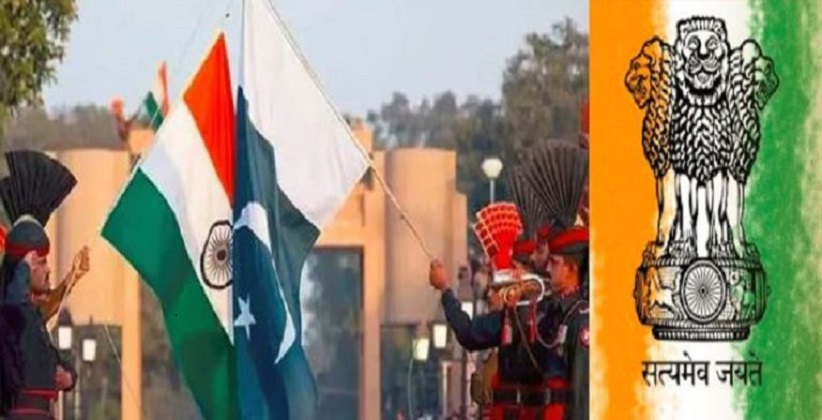 The surroundings of the town hall where the certificates were granted echoed with patriotic slogans such as “Bharat Mata Ki Jai.”

Hindu Singh Soda, President of Seemant Lok Sangathan who has played a pivotal role in highlighting the plight of the migrants, said that the directions to give them citizenship was issued way back in December 2006.

Further, he said that some 6,000 people were still awaiting Indian citizenship.

As per Article 6 of the Constitution of India, a person who has migrated to India from Pakistan shall be deemed to be a citizen of India if: