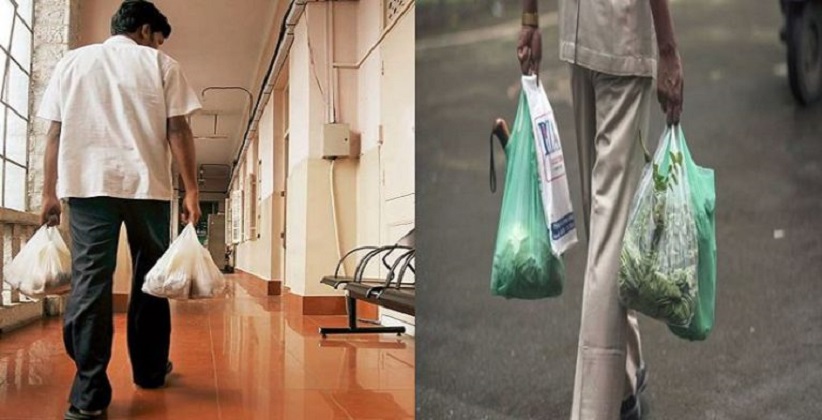 As the recent statewide ban on plastic use across Maharashtra creating a buzz by leaving a strong message to other states amid pollution rise, Indian Hotel and Restaurant Association (AHAR) reportedly said that the restaurant owners had been harassed by the BMC officials, even for the items not banned by the state. The association president Santosh Shetty said that the environment ministry's circular issued two months back had clearly said that only the single use materials are banned, but BMC officers have visited the restaurants and fined them for using the reusable and recycled containers.

Santosh Shetty reportedly said, "We have completely supported the plastic ban and have stopped the plastics bags or plastic packets for parcel. However, there are two kinds of containers used for parcel. One with the thin material with nothing written on the back and of single-use and hence banned, however, there are thick containers with reusable or recycled written on the back and are not banned. Our members have been harassed for using these reusable containers, and we request the government to educate and inform the people on field."

He further added that these containers are not only used at home but also hold a good scrap value, as they are recycled and used for making chairs, etc.

While the new containers cost more than the single-use one, the food costs will rise depending on the size. Shetty said, "The reusable and recycled containers are costlier and are affecting our business. For, e.g., a simple idli-sambar will request three containers, and hence the cost will rise by 15-20%, similar goes on other food items. There is a possibility that customers can be provided with a buyback option under which they would be returned the money for reusable containers if they choose to bring it back."

The association under Indian Hotels and Restaurants Association has also issued a circular to their members asking them to use reusable and recyclable containers only for their parcel service. The government circular about the plastic ban has also been given out to all the members of the association.

Restaurant owners' association has asked the members to video record the procedure of being fined. Not just that, associations circular goes one step ahead and says, 'Refuse to pay the fine and challenge it and insist on mentioning the words reusable and recycled containers in the panchanama.'

Effective from June 23, 2018, if anyone is found violating the plastic ban in Maharashtra, he/she will be fined Rs. 5,000 for the first time and Rs. 10,000 for the second time. One who violates plastic ban for the third time will have to pay a fine of Rs. 25,000 and may also face imprisonment for a period of three months.

Taking the appreciative effort of Maharashtra government to curb the pollution, National Green Tribunal and Delhi government should take the same step to initiate a complete plastic ban with a hefty penalty in Delhi NCR areas as the plastic use is one of the leading reasons in making Delhi's pollution level horrendous day by day.