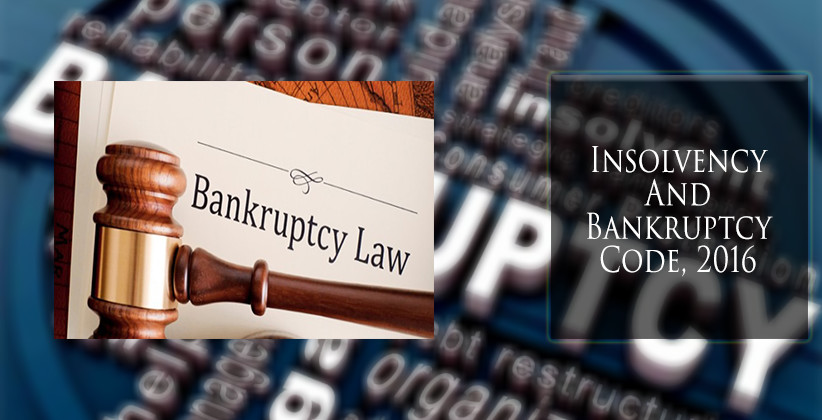 The Union Cabinet on July 17, 2019, approved the proposal to carry out 7 amendments to the Insolvency and Bankruptcy Code, 2016, placing greater emphasis on more time-bound resolution and laying down voting rules of the financial creditors.

The Insolvency and Bankruptcy Code (Amendment) Bill, 2019, aims to fill critical gaps in the corporate insolvency resolution framework as enshrined in the Code, while simultaneously maximising value from the Corporate Insolvency Resolution Process (CRIP), the government said in a release.

Further adding that “The Government intends to ensure maximization of value of a corporate debtor as a going concern while simultaneously adhering to strict timelines.”

The salient features of the amendments are: