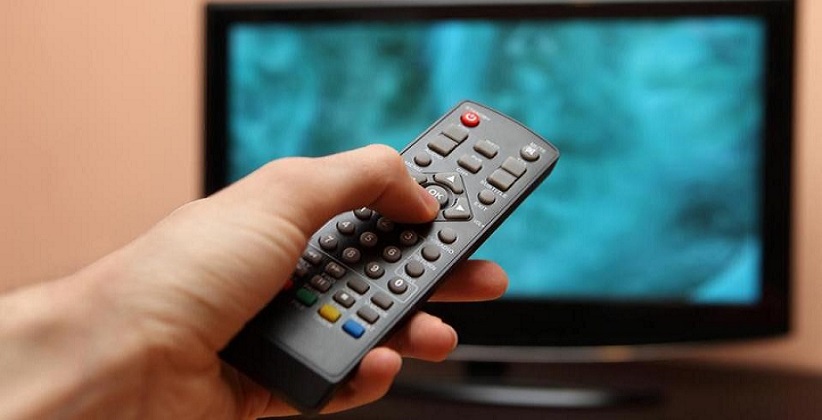 Right to Privacy is a Fundamental Right which is implicit in the right to life and liberty guaranteed to the citizens of this country by Article 21 of the Constitution of India. This is a cherished constitutional value, and it is crucial that human beings be allowed domains of freedom that are free of public scrutiny unless they act in an unlawful manner.

On August 24, 2017, the Supreme Court of India in a historic judgment declared the right to privacy as a fundamental right protected under the Indian Constitution. In declaring that this right stems from the fundamental right to life and liberty, the Court's decision has far-reaching consequences. A nine-judge bench of the Supreme Court in the case of Puttuswamy v. Union of Indiahad declared that the right to privacy is a fundamental right protected under Part III of the Constitution of India. While primarily focused on the individual's right against the State for violations of their privacy, this landmark judgment will have repercussions across both State and non-State actors and will likely result in the enactment of a comprehensive law on privacy.

A shocking statement has come from the Union Ministry of Information & Broadcasting in which they have proposed of installing a chip in the new set-top boxes used by digital satellite service providers to know what viewers are watching on TV.

In this regard, the I & B ministry feels that viewership figures for every channel will be more authentic through the method of tracking viewership through the chip, and this will help advertisers as well as Directorate of Advertising and Visual Publicity (DAVP) to spend their advertising expenditure wisely, and only those channels which are mostly watched will get promoted.

At a time where the judiciary is extremely concerned about maintaining the individual privacy of the people of India. It is an undesired and unsolicited interference in the personal lives/choices of the citizens by way of peeping through their television viewing. It is nobody's domain to keep a track on ones viewing choices.

A person, who doesn't want to be named raising his concern said that whatever may be the reason given by the Ministry of Information & Broadcasting, the fact remains that any such interference, scrutiny, research or peeping on the activities amounts to impinging upon the privacy domain of a citizen which is unjustified and arbitrary by all means. Any such move on the part of the government is most likely to be challenged in the court of law, and the Hon'ble court may also be pleased to strike down the impugned order.

Calcutta HC undergoing crisis, sets record for the longest strike in its history