JAG-Right To Marry Not A Fundamental Right: Centre To Delhi HC 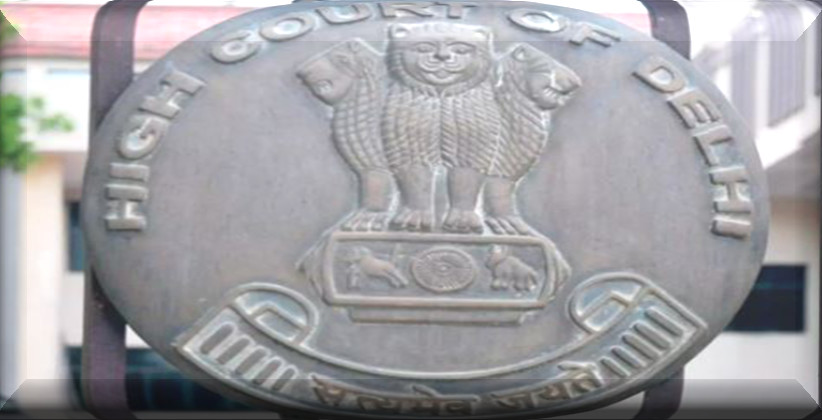 Executive Mar 12, 2019 Lawstreet News Network 0 Shares
0 Shares
The Centre and the Indian Army has told the Delhi High Court that right to marry is not a fundamental right under Article 21 of the Constitution of India and that it is no where written or proved that life of person would be miserable or unhealthy without marriage.

An affidavit was filed by the Centre in a public interest litigation petition moved by advocate Kush Kalra challenging the restriction on married males and females in applying for recruitment to Judge Advocate General (JAG) department in violation of Article 14, 16 and 21 of the Constitution. Defending the established policy of inducting only unmarried men and women to JAG department in the Indian Army, the Centre contended that the Indian Army is supportive of the institution of marriage and clarified that the marriage is restricted only till the pre-commission training is completed and commission is granted.

Further, explaining the rationale behind the policy, the Centre stated that the decision was imperative to “ensure basic military training” as the training involves a high amount of physical and mental stress, strain and rigours of military life. Denying all claims of institutional discrimination on gender grounds as well as violation of Article 14 of the Constitution, the Centre said that "In Indian Army, both males and females are treated equally and granted equal opportunity in the matter of appointment…. Once the unmarried lady cadets and gentlemen cadets complete their training and are granted commission, there is no bar for getting married or its natural consequences viz pregnancy etc and service benefits viz maternity leave, child care leave, paternity leave or married accommodation etc. Thus there is no discrimination on the ground of marital status.” The Centre also mentioned in the affidavit that any change in the policy which bars married males and females from recruitment in JAG department and other entries across the board will affect security of entire nation and the interest of 130 crore people cannot be challenged or compromised for merely thousands of people applying for JAG department. The High Court has posted the matter for further hearing on July 18, 2019.

Business Oct 24, 2020 Richa Shah ( Editor: Ekta Joshi ) 3 Shares
3 Shares
Last April 2020, the American multinational mass media and entertainment company Disney ordered the removal of a series of URLs and mirror websites and again, the Delhi High Court ordered the pullingdown ofsuch websites dealing in digital piracy.In the month of September, 118 rogue websites were blocked by Disney. These websites were the ones that streamed Disney’s contents illegally.Along with the defendant Kimcartoon.to and Ors., there were many other websites that were pulled down by...
Read full post

Judiciary Oct 23, 2020 Arundhuti Deshmukh ( Editor: Ekta Joshi ) 2 Shares
2 Shares
The Delhi High Court directed the State Government to release funds to purchase 20% of the pool cars required by the District Court within the next three months.While directing the Delhi Government to clear pending proposals to finance the District Courts, the Division Bench of Justice Hima Kohli and Justice Subramonium Prasad highlighted that:‘Despite the aforesaid revenue generated by the District Courts over the past three years, they are being starved of finances for the basic facilities...
Read full post