Junior Advocates To Get Rs.3000 Per Month Stipend, Govt. Sanctions Amount In Kerala 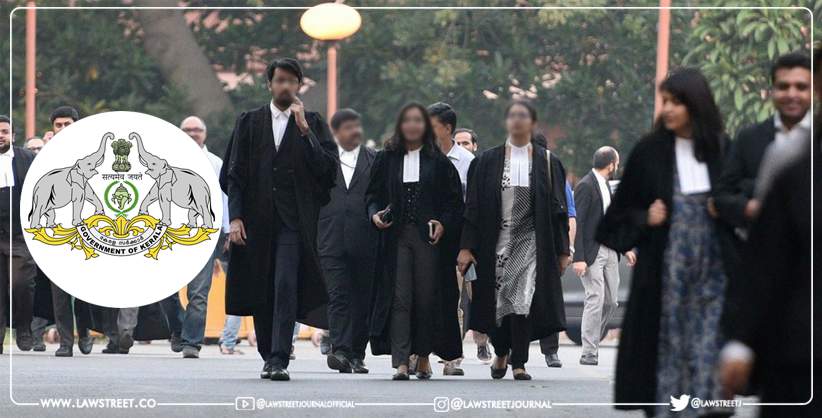 This stipend is available to advocates under 30 years old with less than three years of experience and an annual income of less than Rs. 1 lakh. However, the yearly income limit does not apply to members of Scheduled Castes and Scheduled Tribes.

The order was made on the basis of the Trustee Committee's recommendation.

In an order dated March 9, 2018, the Kerala Government approved a monthly stipend of Rs. 5,000/- for junior lawyers of a particular category, payable from the Welfare Fund established by the Kerala Advocates' Welfare Fund Act of 1980.

Despite this, a petition was filed with the Kerala High Court on behalf of attorneys affected by the COVID-19 issue, arguing improper implementation of the statute.