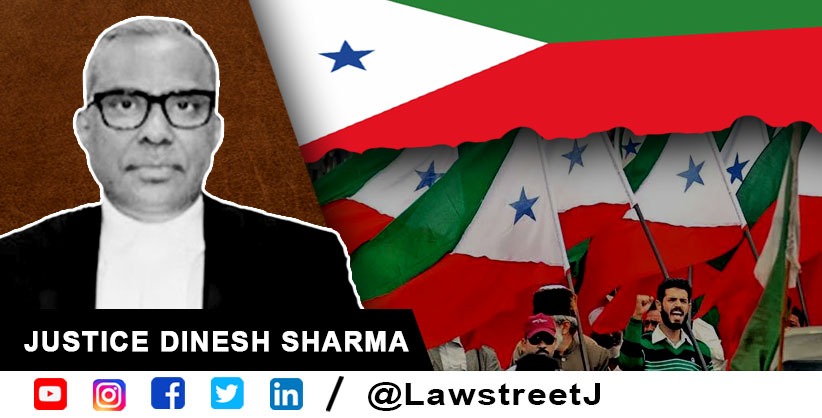 A notification by the Law and Justice Ministry stated that the President is pleased to request Shri Justice Sharma, to act as presiding officer of the Unlawful Activites (Prevention) Tribunal in the matter of Popular Front of India (PFI) and its affiliates.

Justice Sharma's performance of the functions as head of the tribunal will count as 'actual service' and he will not be entitled to any extra remuneration for the work except travelling allowance and daily allowance as admissible under the rules.

Justice Sharma-led tribunal would examine if there is sufficient cause or not for declaring these organisations, as an unlawful association.

Justice Sharma was nominated by the Delhi High Court Chief Justice to preside over the tribunal.

The development has come after years of investigations for being involved in "several criminal and terror cases" and having links with the terror outfits like the Islamic State of Iraq and Syria (ISIS) and Jamat-ul-Mujahideen Bangladesh (JMB).