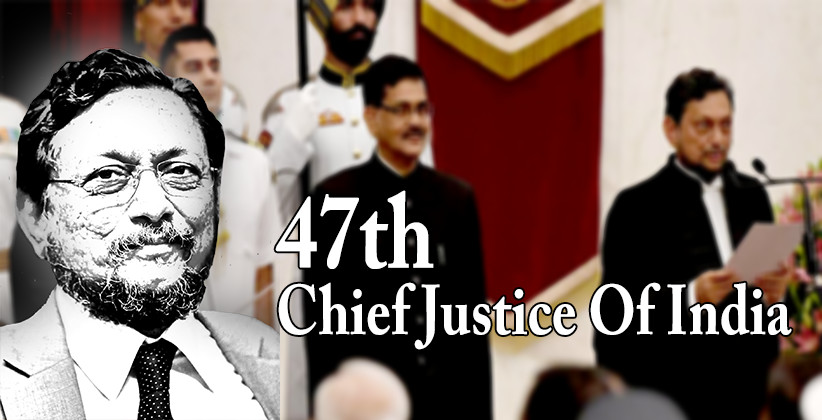 He has succeeded Chief Justice Ranjan Gogoi who demitted office on November 17, 2019.

Justice Bobde will continue to hold office of the Chief Justice of India till April 23, 2021. Justices N.V. Ramana, U.U. Lalit and D.Y. Chandrachud are next in line.

Born in Nagpur, Maharashtra, Justice Bobde earned his law degree from Nagpur University and was enrolled on the Bar Council of Maharashtra in 1978. He was designated as a senior advocate in 1998.

His career as a judge began in March 2000, when he was appointed as an Additional Judge in the Bombay High Court. Subsequently, Justice Bobde became the Chief Justice of the Madhya Pradesh High Court in October 2012, and was elevated to the Supreme Court in April the following year.

He has been on several important benches such as the Ayodhya land dispute case, Puttaswamy case which held right to privacy a fundamental right in 2017, and in 2015 he was on the bench which declared that no Indian citizen without an Aadhaar card could be denied government services.

UP Police Arrests ‘Journalist’ For ‘Hurtful’ Tweets On Ayodhya Verdict