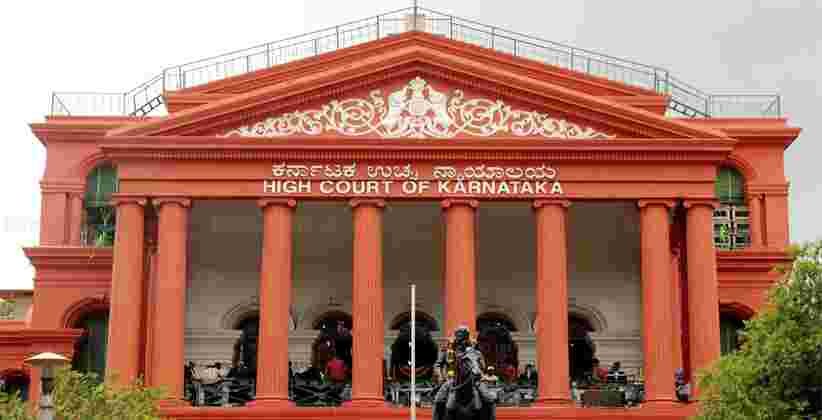 The High Court directed the respondent to file their statement of objection by the next hearing date i.e. September 28th, 2020. The petition stated that “The Karnataka government has been attempting to defeat the very objective of the Land Reforms Act slowly, but deliberately. In 2015, the government has increased the non-agricultural land from Rs. 2 Lakh to Rs. 25 Lakh. This also opened the market of farmland in favor of a large number of affluent classes of people”.

The ordinance has brought pressure on farmers to sell their land and no farmer could purchase agricultural land in near future due to highly imaginary agricultural investment, which would destroy the interest of farmers which is happening currently. The petitioner further argued that this ordinance will attract urban agricultural investments and a farmer cannot give a competition in the open market to buy farmland.