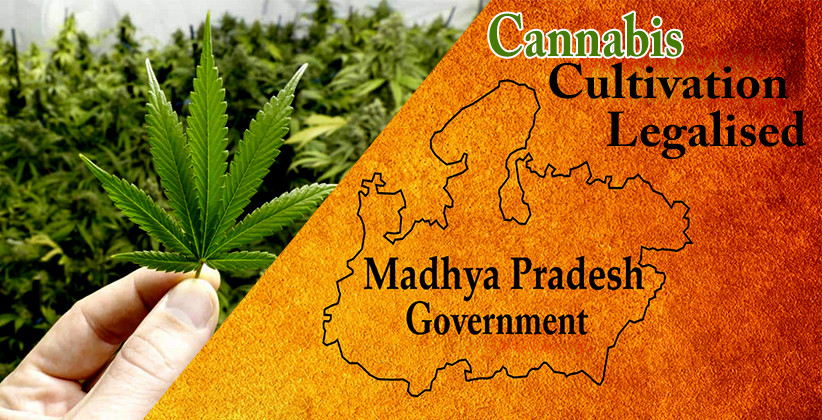 In a significant development, the Congress-led Madhya Pradesh government has decided to legalise the cultivation of cannabis in the state for medical and industrial purpose, state's Law Minister P.C. Sharma told reporters in Bhopal on November 20, 2019.

Sharma said that cannabis will be used to make medicines for cancer, clothes, and bioplastic. "With this, new businesses will come to the fore in the state," he said.

The minister further said that Chief Minister Kamal Nath-led government will allow the farming of hemp - a type of marijuana – which is already being cultivated in Uttar Pradesh and Uttarakhand.

However “the cultivated hemp will not be used for consumption or trading,” the minister clarified.

The decision has drawn a sharp reaction from the opposition parties in the state.

Speaking to ANI, BJP leader Rameshwar Sharma said, "The Congress wants to take the state down the same path as Punjab. It wants people to become addicts."