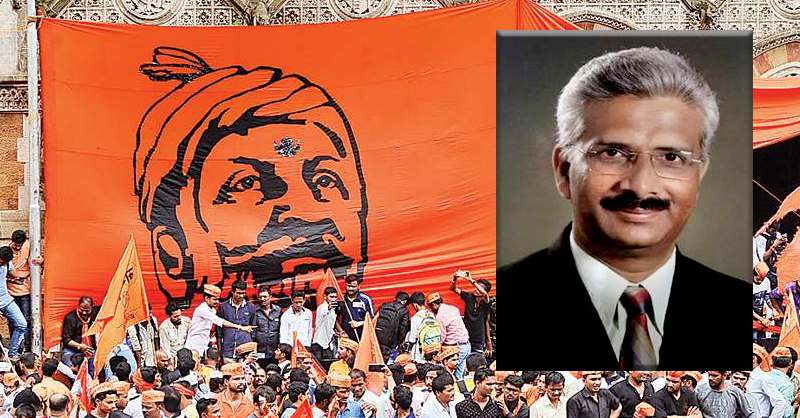 A Former Standing Counsel alleged that Maharashtra Advocate General Ashutosh Kumbhakoni was responsible for the Supreme Court verdict on Wednesday i.e. September 9, 2020, against the Maratha reservation. The Supreme Court stays Maratha reservation for government jobs and academic admissions for 2020-21 not in excess of 50%. Advocate General shifts his blame to BJP Government that they did not want him to argue the case.

On September 9, 2020, a three-judge bench comprising of Justice L Nageswara Rao, Hemant Gupta, and S Ravindra Bhat held that the Maharashtra government has not shown any extraordinary situation for providing reservation to Marathi in excess of 50%.

had referred a batch of petitions which challenges the Maharashtra State Reservation For Socially and Educationally Backward Classes Act which provides for reservation in employment and education to the Maharashtra community, to a larger bench.

Not long after the judgment was passed, the former Standing Counsel Nishant Katneshwarkar alleged that AG Kumbhakoni has not fulfilled his duty as he has not argued for the state even once either in the Bombay High Court or Supreme Court.

Ashutosh Kumbhakoni was praised by the CM Devendra Fernandez when the Bombay High Court has upheld the SEBC Act, 2018.

Firstly, in 2017 Ashutosh Kumbhakoni was appointed as Advocate General by then Government led by Bjp-Shiv Sena. He was reappointed as advocate general after the new government came into power which is an alliance of Shiv Sena-Congress- NCP.