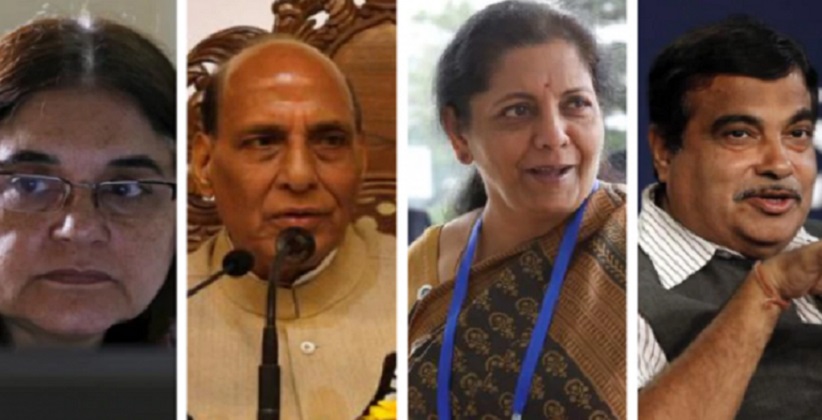 Taking note of the #MeToo India movement, the government on October 24, 2018, constituted a Group of Ministers headed by home minister Rajnath Singh to strengthen the legal and institutional frameworks to deal with and prevent sexual harassment at workplace.

"The government is committed to ensure the safety and dignity of women in the workforce. The Sexual Harassment of Women at Workplace (Prevention, Prohibition and Redressal) Act is the key legislation for preventing and protecting women against sexual harassment in workplace," the home ministry said.

The work of the GoM will be to recommend actions that are required for effective implementation of the existing provisions, as well as for strengthening the existing legal and institutional frameworks for addressing issues related to sexual harassment at workplace.

Earlier, the WCD ministry had announced that a panel comprising former judges and a lawyer would be set up to examine the implications of the #MeToo campaign and would also receive complaints from women who have aired their grievances on social media.

SC to hear an appeal against Calcutta HC order directing the lodging of an FIR against BJP 's Kailash Vijayvargiya, RSS member Jisnu Basu in a sexual assault case

Judiciary Oct 25, 2021 Lawstreet News Network ( ) 15 Shares
15 Shares
Justice MR Shah led bench of SupremeCourt to hear an appeal against Calcutta HC order setting aside the order of a lower court & directing the lodging of an FIR against BJP 's Kailash Vijayvargiya, RSS member Jisnu Basu in a sexual assault caseSenior Adv Mahesh Jethmalani to appear for the petitioner Kailash : The compass is very narrow in this caseSr Adv Kapil Sibal appears for the State of West BengalJethmalani: It is alleged that complainant was raped in 2018 and filed a complaint in...
Read full post