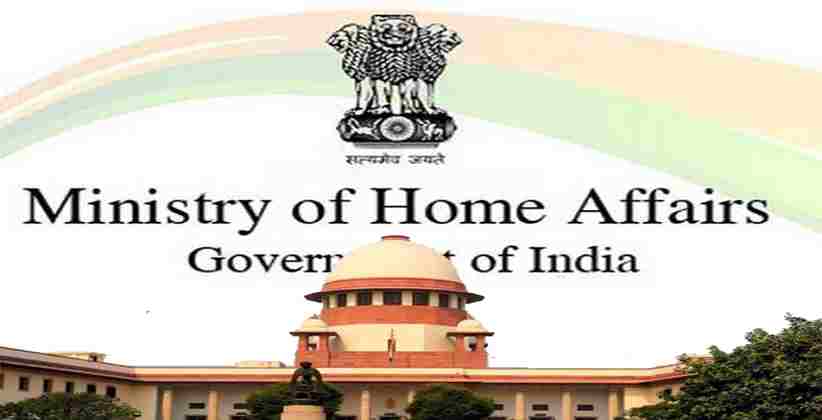 Excessive delay in execution of the convicts in the Nirbhaya gang rape and murder case, the Ministry of Home Affairs has asked the Supreme Court to set a seven-day deadline for death row convicts to file mercy petitions besides introducing a time limit for filing of review and curative petitions in such cases.

The case brought huge unrest in the country with serious questions about the safety of women being raised. A 23-year-old Delhi Paramedical student Nirbhaya was brutally beaten and gang raped after which an iron rod was inserted inside her body merely because she went on a late-night movie show with her male friend and then decided to board a private bus and reach her home safely. She died of internal wounds after being thrown out of the bus.

The convicts were sentenced to death in September 2013. This was upheld by the High Court in March 2014 and by the Supreme Court in May 2017. On January 7, 2020, a Patiala House court issued a death warrant for the execution of the four convicts on January 22, 2020. Later, Mukesh one of the convicts moved an application to postpone the date, arguing that death warrants were not executable in light of him filing a mercy petition with the President. A Delhi court has now fixed February 1 as the fresh date for the execution.

The MHA has asked SC to modify its 2014 ruling where the Court commuted the death sentences of 15 convicts in the Shatrughan Chauhan & Anrs. v. Union of India case. The Supreme Court had in judgement provided that “supervening circumstances” could be grounds for commuting a death sentence into a life sentence by declaring that Right to life and liberty (Article 21) was of supreme importance in deciding the constitutionality of the governor’s or president’s power to grant pardon.