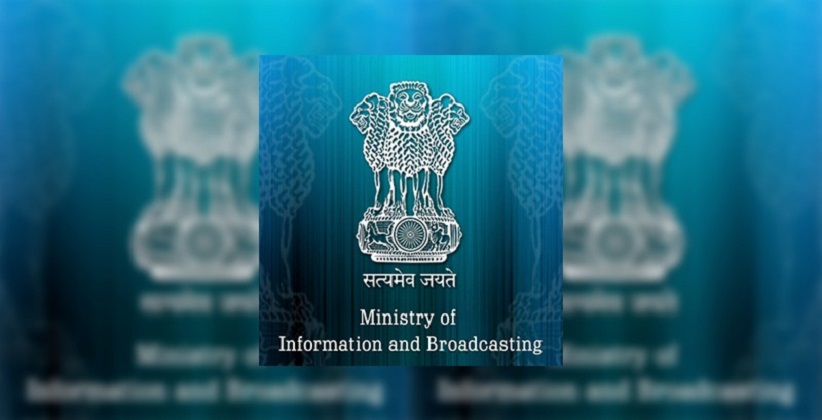 The Ministry of Information and Broadcasting has submitted before the Supreme Court should restrict them from laying any further guideline with regard to the regulation of hate speech in the media without the appointment of an Amicus or Committee of persons as Amicus.

The Ministry has submitted in its counter-affidavit that the Court should firstly undertake the regulation of digital media rather than electronic and print media for which there exist sufficient framework and judicial pronouncements. The Ministry further tell that " Mainstream media electronic or print electronic or print, the publication /telecast is a onetime act, digital media has faster reach from the wide range of viewership /readership and has the potential to become viral because of several electronic applications like Whatsapp, Twitter, and Facebook".

The Ministry has humbly submitted in its counter-affidavit that the issue has come into notice of Parliament as well as the Supreme Court, the present petition is only confined to one channel namely Sudarshan TV, and this Hon'ble Court may not exercise to lay down any further guideline with or without the appointment of Amicus or a committee of persons as Amicus.

The Supreme Court on September 15, 2020, restrain the Sudarshan TV

to broadcast the remaining episode of 'BolBindas' show which contains an attack on religion or communities as it is a show Muslims clearing the UPSC exam. The program is promoting the communal attitude which is against the diversity and harmony of the Nation, trying to insult Muslims.

The three-judge bench of Justice DY Chandrachud, Indu Malhotra, and K M Joseph was hearing the petition filed against the telecast of the show on Sudarshan TV on the ground that it is communalizing the entry of muslin into UPSC.

Ministry of Information and BroadcastingSudarshan News