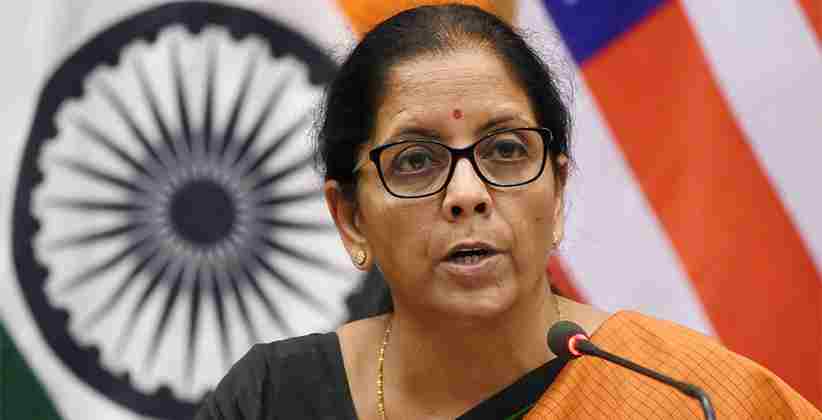 On Wednesday, the Union Finance Ministry made several announcements to boost Micro, Medium and Small Enterprises in the country which are reeling under the impact of this lockdown. Nirmala Sitharaman, the Finance Minister announced a change in the definition of MSMEs with an upward revision in the investment limit used to define the said enterprises.

The differentiation between ‘manufacturing’ and ‘servicing’ MSMEs was removed and additional criteria based on turnover to define MSMEs were brought in. It was noted that if the investment is up to Rs 1 crore and the turnover is up to Rs. 5 crores then the unit would be deemed as a Micro Enterprise.

Other measures included the announcement of a collateral-free automatic loan facility of Rs 3 lakh crores to MSMEs for a four-year tenure with a 100% guarantee. The loans would be available until 31st October 2020 and units with an outstanding loan of up to Rs 25 crores or annual turnover of Rs 100 crores will be allowed to avail the facility.

The minister further stated, “For stressed MSMEs, Rs 20,000 crore liquidity through the subordinate debt-based scheme is introduced and the government is to provide Rs 4,000 crore to CGTMSE for this.”

Further, global tenders will be disallowed for government procurement projects up to Rs 200 crores to boost local MSMEs. Since trade fairs would be difficult in this scenario, E-marketing linkages would be provided across boards to all MSMEs. It was also urged by the Finance Minister that every MSME receivable from the government should be cleared within the next 45 days.

The Ministry in furtherance to the above discussions also announced a reduction in statutory EPF contribution for private-sector employees and employers from current mandated 12% to 10% for the next 3 months. But the contribution for government PSUs will continue to remain at 12%, however, the employees working therein can pay 10%.

The above provision is introduced with the expectation of increasing the take-home salary of the employees and to give relief to the employers. The minister also added that the move could increase the liquidity by Rs 6750 crores over the next three months. However, for the wage-earners earning below Rs 15,000 per month in businesses having less than 100 workers, the government will continue to bear the 12% employee contribution and 12% employer contribution towards PF for the next three months.

The Minister in the press conference held also said that the government will bear the EPF contribution of both employer and employees for such organizations for three months i.e. till May 31st, 2020.