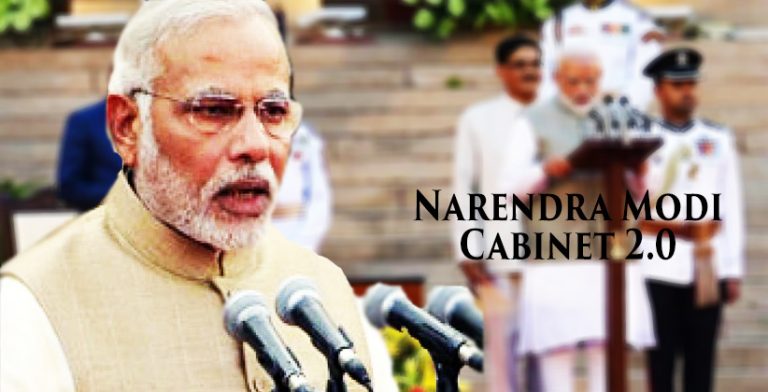 Prime Minister Narendra Modi, along with 57 Ministers, took the oath of office at a grand swearing-in ceremony on May 30, 2019.

The oath of office and secrecy was administered by President Ram Nath Kovind in a glittering ceremony at the forecourt of the majestic Rashtrapati Bhavan.

As per the announcement, BJP president Amit Shah will be the new Home Minister of India, with former Defence Minister Nirmala Sitharaman being allotted finance and corporate affairs.

For full information read the Press Communique below.

Baba Ramdev’s Patanjali Asks Marijuana To Be Legalised In India