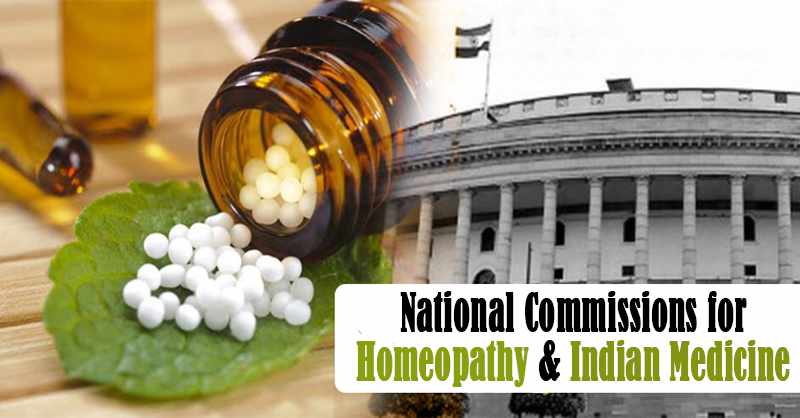 Executive Sep 24, 2020 Meghna Mishra ( Editor: Ekta Joshi ) 1 Shares
1 Share
Ram Nath Kovind, the president of India gave the presidential assent to National Commission for Homeopathy Bill and National Commission for Indian Systems of Medicine Bill. These two bills were passed by the parliament. Consequently, these Acts were notified in the Gazette. Both acts will come into force at a later date.

“The National Commission for Indian Systems of Medicine will consist of 29 members, including i. the chairperson, ii the President of the Board of Ayurveda iii. The President of the Board of Unani, Siddha, and Sowa-Rigpa, iv. The President of the Medical Assessment and Rating Board for Indian System of Medicine, v. Advisor or Joint Secretary in-charge of Ayurveda, Ministry of AYUSH, and vi. Three members (part-time) to be elected by the registered medical practitioners of Ayurveda, and one member each by the respective registered medical practitioners of Siddha, Unani, and Sowa- Rigpa from amongst themselves from the prescribed regional constituencies”     [READ ACTS] 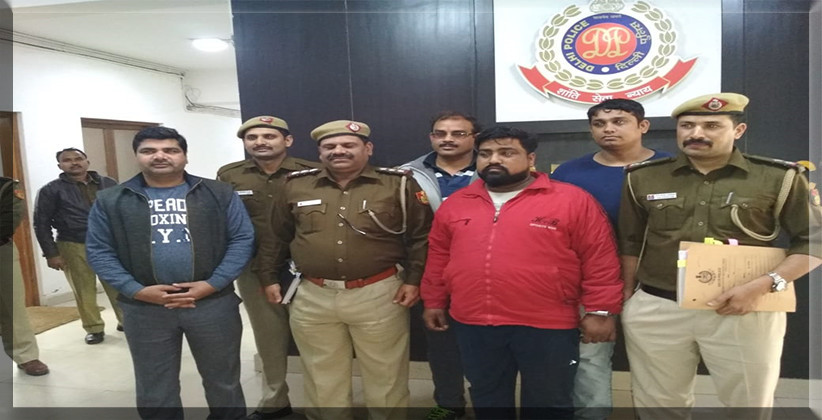 Crime, Police And Law Feb 23, 2018 Syed Wajid 0 Shares
0 Shares
The police arrested a desperate robber who robbed an executive working with R Pharma company at Green Park, Delhi of medicine and injections used in treatment of cancer. The man was to deliver the medicine to a customer who was reported to be standing at Gol Chakkar, Seemapuri. The executive came to Dilshad Garden metro station to deliver the medicine to this unknown person 'customer' there.Before they finally met they had a telephone conversation and the 'customer' met the executive just...
Read full post