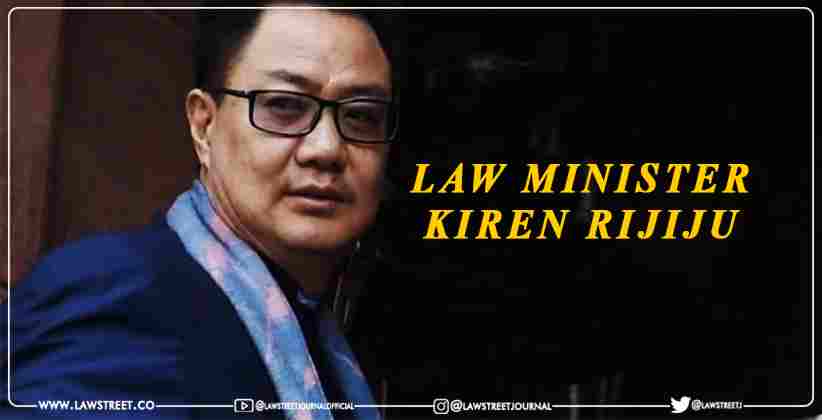 Union Minister of Law and Justice Mr.Kiren Rijiju informed the Rajya Sabha that on 22nd March 2022 the Ministry has received a proposal from the Chief Justice of India for setting up of National Judicial Infrastructure Authority of India (NJAI) for arrangement of adequate infrastructure for courts.

As per the proposal, NJAI will act as a Central body in laying down the road map for planning, creation, development, maintenance and management of functional infrastructure for the Court system in India. The NJAI will have a Governing Body with the Chief Justice of India as Patron-in-Chief.

The Law Minister further informed that the proposal for NJAI has been sent to the various State Government/UTs, as they constitute an important stakeholder, for their views on the contours of the proposal to enable taking a considered view on the matter.

The Registry of Supreme Court of India has compiled data on the status of judicial infrastructure and court amenities.

To augment the resources of the State Governments, the Union Government has been implementing a Centrally Sponsored Scheme for Development of Infrastructure Facilities in district and subordinate courts by providing financial assistance to State Governments / UTs in the prescribed fund sharing pattern.

The scheme components have been expanded, to also cover the construction of toilets, digital computer rooms and Lawyers' Hall, in addition to the Court Halls & Residential Units in the district and subordinate courts.

Pursuant to the extension of the scheme and introduction of new features in the scheme, revised guidelines have been issued on 19.08.2021 for implementation of Centrally Sponsored Scheme for Development of Infrastructure Facilities for Judiciary.