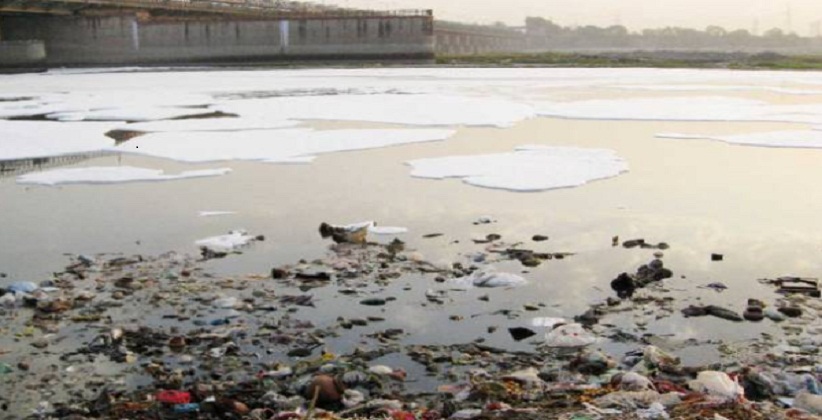 National Green Tribunal (NGT) on Monday came in for Delhi government and Delhi Jal Board for delaying the process for Yamuna cleaning project. The tribunal asked the authorities to submit a show cause within 10 days for not complying with its orders to clean the Yamuna.

Swantertar Kumar asked Delhi Jal Board the reason for not setting up sewage treatment plants. The officials said that the proceedings were delayed because of the certain decision-making process by the court and the actions will be initiated soon.

DDA officials, on the other hand, said that they are complying with the orders and also released the funds that were required by DJB.

NGT asked the authorities the why appropriate orders in relation to attachment of their accounts be not passed and the proceedings for non-compliance of the orders of the tribunal be not initiated.