NHRC calls for report from the SSP, Etah, Uttar Pradesh into suicide by a minor boy sent as an adult to the jail; also asks its Investigation Division to conduct an enquiry into the role of all the concerned in the case

The National Human Rights Commission, NHRC, India has taken cognizance of a complaint, accompanied by a news clipping, that a 15 year old minor boy, unable to bear the torture of being sent to a jail as an adult on charges of drug possession, committed suicide when released on bail after three months in Etah, Uttar Pradesh on 21st September, 2021.

Allegedly, the boy was arrested by the Etah police in connection with drug possession and was sent to District jail instead of producing him before a Juvenile Justice Board.

The father of the boy has reportedly alleged that his son was illegally arrested and tortured to extort money by the police.

The Commission has directed the SSP, Etah to have the allegations inquired by a Senior Rank Police Officer, and submit an action taken report to the Commission, within four weeks, particularly on the facts:

1. As per rule 7 of the JJ Act and section 94 (c) of the JJ Act, Date of birth is the primary proof of age; therefore, under what circumstances, the Juvenile was treated as an adult.

2. Non-consideration of the matriculation certificate as proof of the DOB is in violation of judgment in the matter of "Ashwani Kumar Saxena vs. State of MP (2012) 9 SCC 750"; therefore, under what circumstances this was ignored.

3. What protocol is being followed for assessing the age and date of birth of the accused by police.

In addition to this, the Commission has also directed its Investigation Division to conduct an on the spot enquiry, analyze the case and suggest the institutional measures, which could be recommended the government to ensure that the children are not being treated as adult for prosecution.

The Investigation Division has also been directed to look into the role played by all the concerned stakeholders in this case, including the Judge, before whom the child was produced within 24 hours of the arrest, and the role of the doctor who examined the child.

The inquiry report is to be submitted within six weeks. 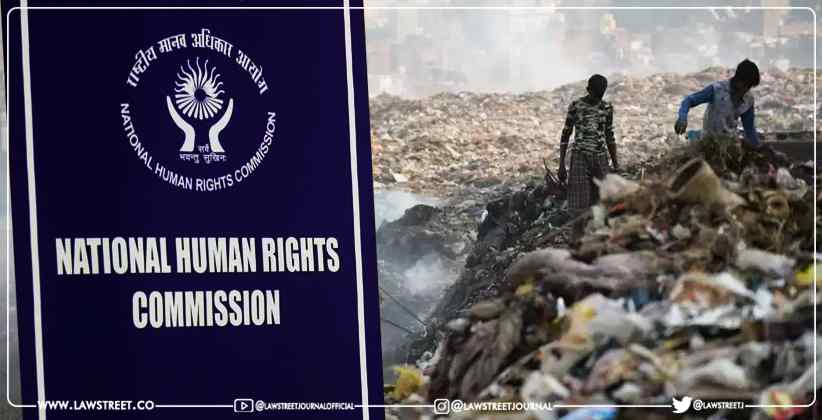 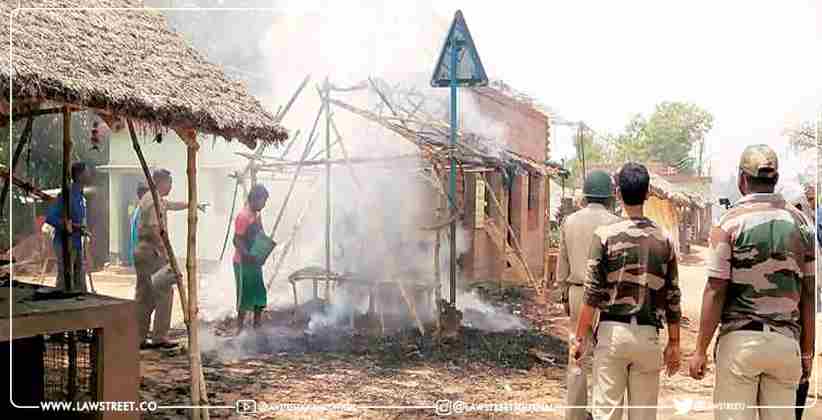