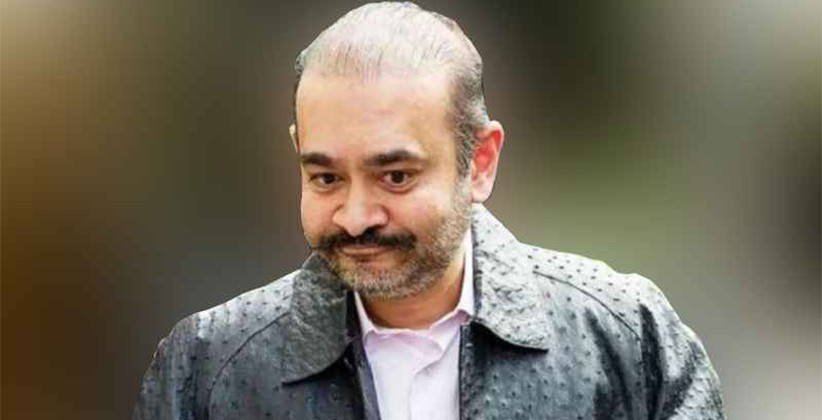 As reported on 25th February, 2020, a collection of 112 prized possessions belonging to absconder Nirav Modi have been set for an auction that is to go live tomorrow, that is, 27th February, 2020.

The first auction comprises of 40 items including 15 artworks that has its worth in crores and these artworks comprises of works by M.F.Husain, Amrita Sher-Gil, V.S. Gaitonde, Manjit Bawa, Raja Ravi Varma and Arpita Singh. The artworks also include works by Ganesh Pyne, K. K. Hebbar, Vishwanath Nageshkar, Sudhanshu Choudhary and Shan Bhatnagar.

The cars set for the auction include the Rolls - Royce Ghost that is imputed with advanced features, technology and comforts set to go on an auction at Rs.79 lakhs, beside a 2010 Porsche Panamera at Rs. 10-15 lakhs.

The watches were millions of rupees include Jaeger-LeCoultre Men's 'Reverso Gyrotourbillon 2' limited edition and a Patek Phillipe 'Nautilus' Gold and Diamond Wristwatch, shall also be on auction, both expected to fetch between Rs. 55-70 lakhs each.

The handbags to be auctioned include Birkin and Kelly from Hermes worth Rs. 3-6 lakhs.

The assets have been seized by the Enforcement Directorate (ED) and the auction is an attempt to recover a part of the due that is owed by Modi to various banks.

Prior to the Enforcement Directorate, Saffronart had conducted an auction of the seized items on Behalf of the IT Department in March 2019 and had sold items worth Rs. 54.84 crore.